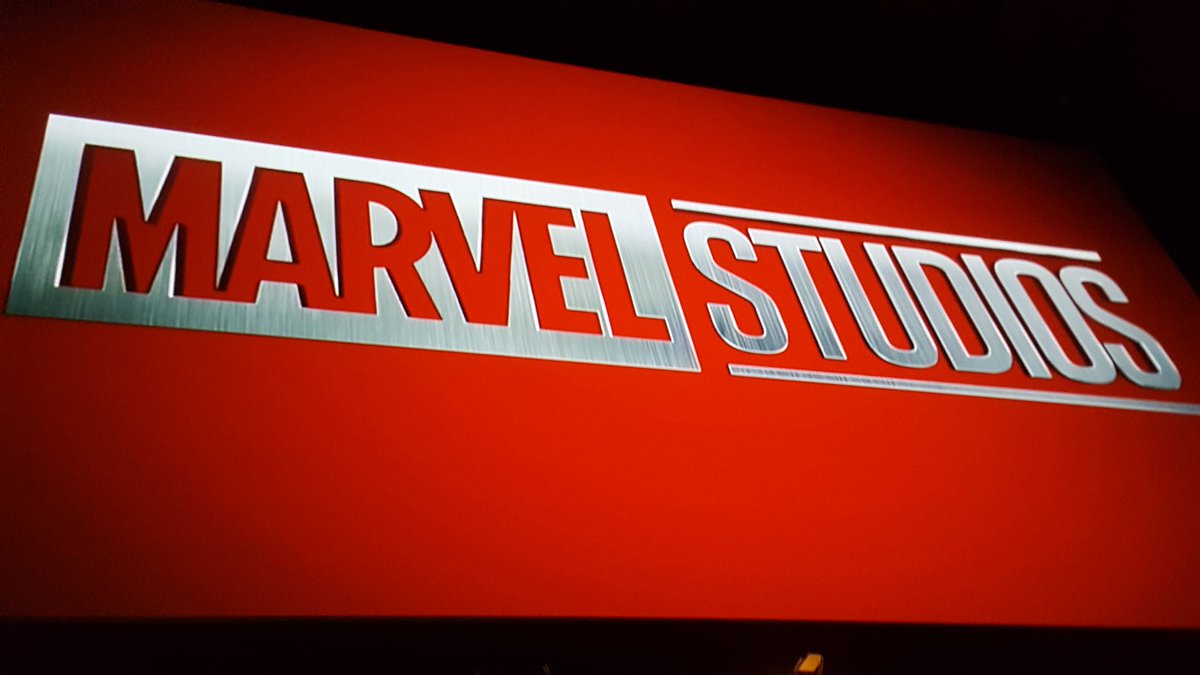 Every Frame a Painting on YouTube brings up a very good question about the Marvel Cinematic Universe: Is the music in any Marvel Studios movie memorable?

The video compares the memorable musical score of Star Wars, James Bond, and Harry Potter to the lacking Marvel Studios movies. Now, this is not to be confused with the soundtrack choices on movies like Iron Man or Guardians of the Galaxy. No one will ever question the latter has one of the best movie soundtracks next to Shrek.

This video showcases the importance of a memorable score. As clearly shown, the score of movies like Star Wars, James Bond, and Harry Potter are stuck in the minds of the audience even years after watching the movie. Who doesn’t remember that Jurassic Park opening? Rian Johnson’s Brother’s Bloom is also an amazing example of how the score can be part of the narrative.

Every Frame a Painting makes a good point calling the MCU’s score choices “bland and inoffensive” to “keep things safe.” By sacrificing “emotional richness,” Marvel is suffering from a lack of memorable moments:

“What is missing from Marvel music? Risk. The kind of risk that creates an emotional connection with the audience so that they carry the music with them. People do not remember safe choices, only bold original music can do this.”

After being called out on an aspect their incredible superhero flicks are missing, let’s hope Marvel will be willing to listen in order to fix their mistakes and perfect their movies even further. We have the comic book appropriate adaptations, the colorful costumes, and comic panel/cover homages. Time to make the audience emote with an unforgettable score.

The next MCU movie slated to be released is Doctor Strange on November 4 in the US. We’ll be listening.