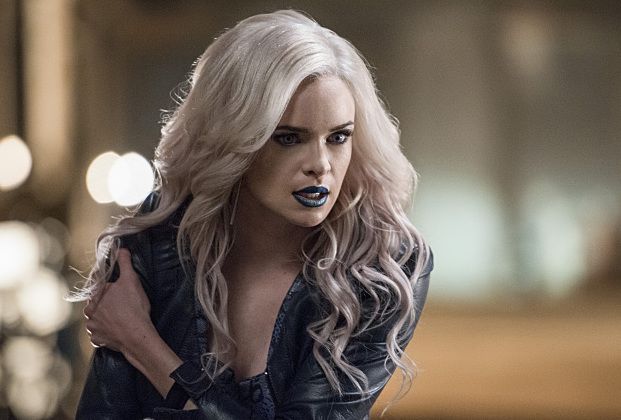 We’re still a few weeks away from Kevin Smith’s Killer Frost episode of The Flash. However, The CW is already teasing what’s to come with the release of the episode seven synopsis. You can read it below (via CBR).

At the end of episode five, Caitlin’s mother, Dr. Carla Tannhauser, warned her of the dangers should she continue using her powers. Continuous use could make her unstable. As Dr. Tannhauser’s overly-ambitious employee learned, you don’t want to see an angry and unstable Caitlin Snow.

The synopsis teases her working to save Barry. Does this mean we should expect to see her tell Team Flash about her powers, or will they discover the truth on their own when it’s too late? She’s been pretty good about hiding in plain sight, so it could go either way.

A hint about more Dr. Alchemy is dropped here, as well. We haven’t seen much of him; for comparison’s sake, the title of Season 2’s episode six was Enter Zoom. Nothing quite as intense as Zoom’s introduction has happened on the Dr. Alchemy front as of yet. Fortunately, it seems like we’ll be seeing plenty of him soon.

Barry fighting the cold doesn’t always end favorably for him, which could explain Vibe’s mention in the synopsis. For now, all we can be sure of is that Killer Frost is making a grand return. Tell us your thoughts and theories on how that will pan out in the comments below.