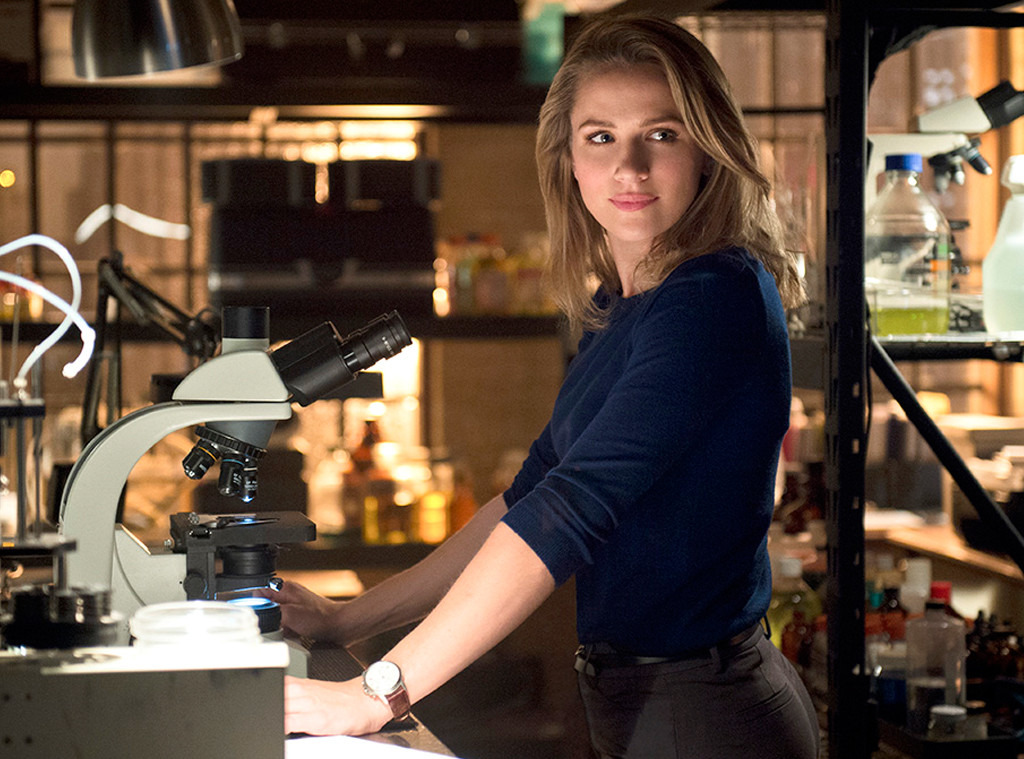 Patty Spivot’s character was written off in The Flash Season 2, before things could properly get underway for her. Her and Barry’s adorkable relationship was moving smoothly, with some hiccups, when she suddenly decided to leave Central City. Her reasoning was understandable, she wanted to return to school, to follow her true passion of becoming a CSI. Taking out Mark Mardon (Weather Wizard), who killed her father, had been her primary goal for years. With him locked away, the grass began to look a bit greener. Unfortunately, it meant the character’s departure.

Patty Spivot actress, Shantel VanSanten, also had other TV commitments. Frankly, her time on The Flash could simply not be expanded. She was an interesting character, who had an intriguing relationship with our hero. Of course, fans were disappointed. Hopes were high she would pop back up in Season 2, but they were fruitless. However, there’s still room for her to guest star, if VanSanten’s recent statement on the matter holds any truth.

Appearing at a fundraiser in Orlando, VanSanten was asked about the likelihood of Patty Spivot coming back for Season 3. “There is a very strong possibility if everything works out,” she spoke with a smile according to MonkeyFightingRobots (via The Arrowverse).

Her return would be welcomed. Although, the question of where she would fit arises. Perhaps her appearance could be a friendly visit, checking in with the gang? Her last interaction with Barry resulted in her learning he is The Flash. For this reason alone, a reunion is desirable. It would also be pretty cool to see the character’s Earth-2 doppelgänger. Who doesn’t want to see a potentially evil Patty?

For now we’ll have to wait. Season 3 is quickly approaching, so Patty Spivot talk may have to be put on hold. Flashpoint will kick off the show’s return. What comes after is anyone’s guess. The Flash’s third season premieres Tuesday, October 4.