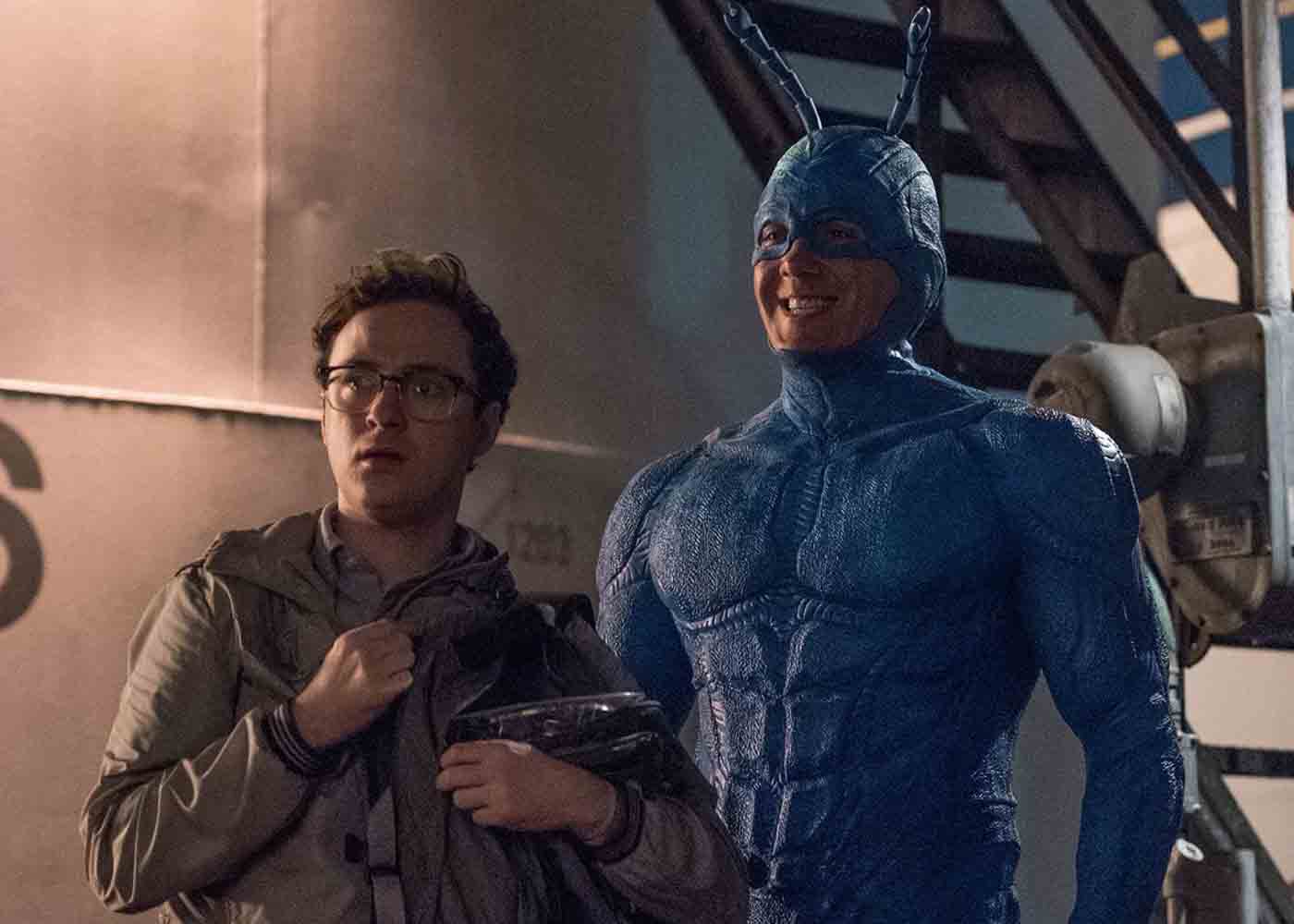 The world of superhero television shows is about to get just a tiny bit bigger. Amazon Studios has released an official trailer for their upcoming series, The Tick. Check it out below:

The Tick pilot came out on Amazon last year. It was picked up for a full season shortly thereafter. Based on the trailer, it looks as though we will be getting a lot of spoofing of the superhero genre complete with bright blue spandex.

This is just the latest iteration of the character. The Tick originated in 1986 by creator Ben Edlund. In addition to superhuman strength, some of the Tick’s other power include the ability to leap great heights and drama power, which means he can make any situation all the more dramatic.

Most people are probably familiar with the character through the cartoon series, The Tick: The Animated Series. The show had three seasons that ran between 1994 and 1996 on Fox. The character got new life in a live action series that had nine episodes that aired in late 2001. In that show, the titular blue bug was played by Patrick Warburton (Family Guy, A Series of Unfortunate Events).

This time around Peter Serafinowicz plays the Tick. The cast also includes Jackie Earle Haley, Valorie Curry, Griffin Newman, and Brendan Hines. The first season is going to be released on the streaming service on August 25th, 2017.

In a world where superheroes have been real for decades, an accountant with mental health issues and zero powers comes to realize his city is owned by a global super villain long-thought dead. As he struggles to uncover this conspiracy, he falls in league with a strange blue superhero.

What do you think of the trailer? Will you be watching The Tick once it’s released on Amazon? Let us know in the comments.