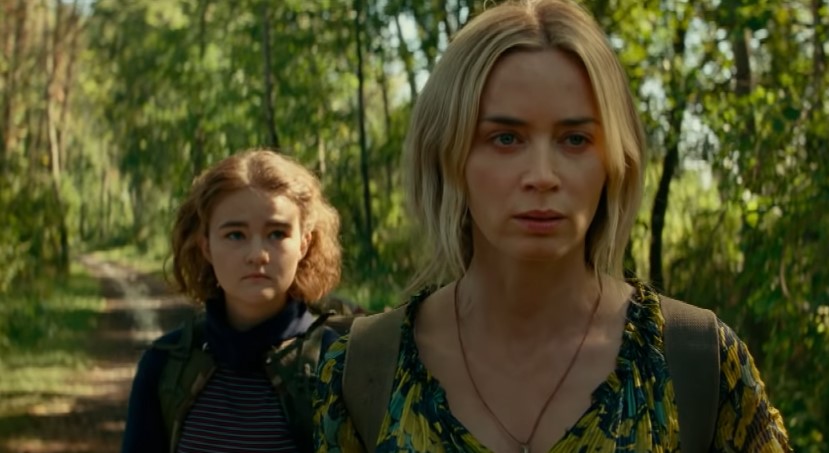 John Krasinski had wowed everyone with his directorial work with A Quiet Place, and we’re set to get the sequel early next year. What’s interesting is, we have a new teaser giving us a look at the Abbott family, and we also have new poster shared by Krasinski himself.

By the looks of the teaser, it looks like the time jump won’t be so far ahead from the events of the original film. We see that Mrs. Abbott’s foot is still injured, and based on the poster, she’s still carrying around the baby she gave birth to in the first movie.

We don’t know why the family would suddenly leave the farm after they found a great tool for them to get rid of the creatures, but I imagine that they would run out of supplies, seeing as they lost the only other adult in the farm.

Besides the creatures, it’s likely we’re going to have some human antagonists when it comes to this sequel. We know that Djimon Hounsou and Cillian Murphy will be joining the cast, so I could guess either one of them (or maybe both) will be out to get the Abbott family.

Following the events at home, the Abbott family now face the terrors of the outside world. Forced to venture into the unknown, they realize that the creatures that hunt by sound are not the only threats that lurk beyond the sand path.