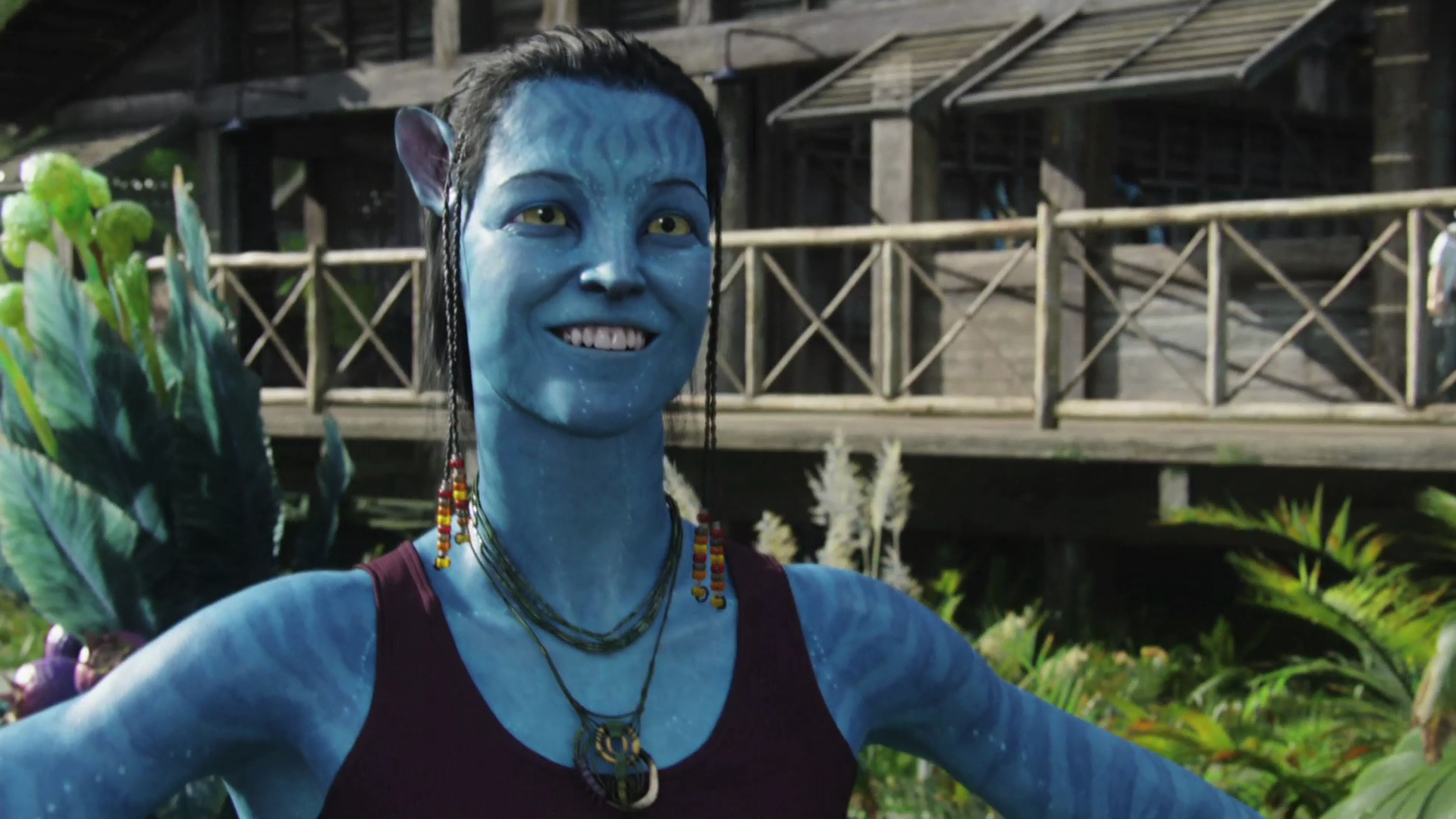 With Avengers: Endgame beating out Avatar’s highest-grossing movie position, James Cameron is ready to bring back the franchise for several more sequels. The movie is set to bring back cast members from the original film, and we have our first look at a returning Sigourney Weaver and Joel David Moore.

We don’t really know what their characters’ roles are in the film, but I can imagine it will have something to do with a flashback. Since the sequel will be expanding on the world of Pandora, it would make sense for Grace’s character to come back in some way, seeing as she did all of the research of the planet before the humans were kicked out.

As for Norm, we know he ends up being one of the few humans allowed to stay on the planet, so maybe it’s him that gets access to all of Grace’s research on Pandora. I don’t know what kind of conflict there could be for the sequel, but I’m kind of interested in seeing another clash with the humans and the Na’vi.

With the first movie focusing on the sky and flying creatures, it’s said that this sequel will now go into the underwater world of Pandora. We don’t know exactly what that entails, but I think it’s kind of a fun return to form for Cameron, seeing as one of his classic films is the underwater adventure, The Abyss.