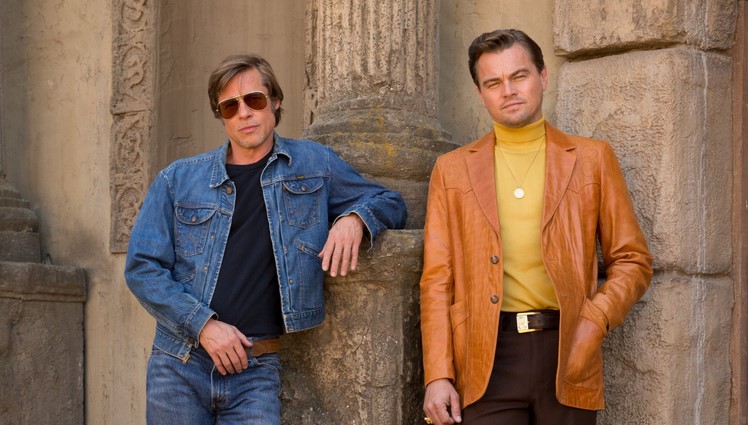 After The Hateful Eight, Quentin Tarantino is now working on the ninth film in his resume called Once Upon a Time in Hollywood. The film boasts a ridiculously star-studded cast, and we now have our first look at Brad Pitt and Leonardo DiCaprio in character.

Here’s the official synopsis for the movie:

A TV actor and his stunt double embark on an odyssey to make a name for themselves in the film industry during the Charles Manson murders in 1969 Los Angeles.

With this film supposedly another ode to classic Hollywood, I can’t help but feel that OUATIH feels close to the Coen Brothers’ Hail, Caesar! from 2016. That film also had several stars in the cast, and focused on the dirtier goings on behind-the-scenes.

Nevertheless, I have no doubt that this film will be chockfull of classic Tarantino trademarks; the witty dialogue, cartoonish violence, and chopped up storytelling.