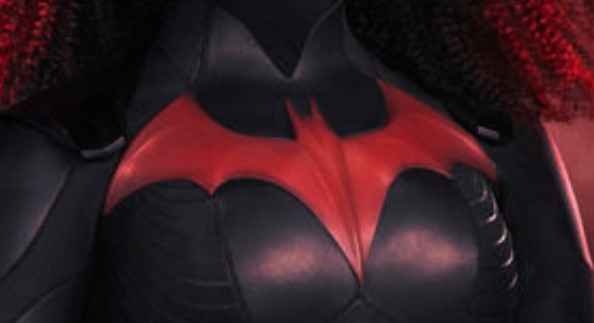 Though Ruby Rose was a major draw for the Batwoman series, she had left the lead role of Kate Kane after only one season. Now Javicia Leslie has been cast as the new Batwoman Ryan Wilder, and we now have images of her suited up.

These come from Collider: Batwoman showrunner Caroline Dires also had this to say about Leslie (or rather Ryan) taking on the role of Batwoman and the changes to the original suit:

“Ryan’s journey starts from a place of ‘What can this Batsuit do for me?’ But it’s not long before she realizes the power of its symbol and what it can do for everyone else in Gotham City. As Ryan embraces everything that makes her special, she adjusts the suit to fit her physically and figuratively. This meant creating a new body design and new cowl that was undeniably a statement that screamed ‘powerful.’

Leslie herself also said about the outfit, “I love the fact that Ryan is becoming her own Batwoman — it’s her style, her swag, and her moment! It was an honor to be able to collaborate with Caroline and Maya [Mani]. I felt it was important that viewers could tell by the silhouette that Batwoman was a Black girl. With the form-fitting suit and beautiful Afro, we definitely nailed it!”

We don’t know what the full story of this new Batwoman is, but it’s said that she will be investigating the disappearance of the first Batwoman, Kate Kane. While it would be very easy to just say that Kate died, I think it would have more impact if she was missing for a good reason. By any case, it could be a possible door for Rose to come back and guest-star if she was willing.

For now, Batwoman is set to return to The CW this coming January 2021.

Read Also: Despite being Replaced, Kate Kane Won’t be Killed Off in Batwoman