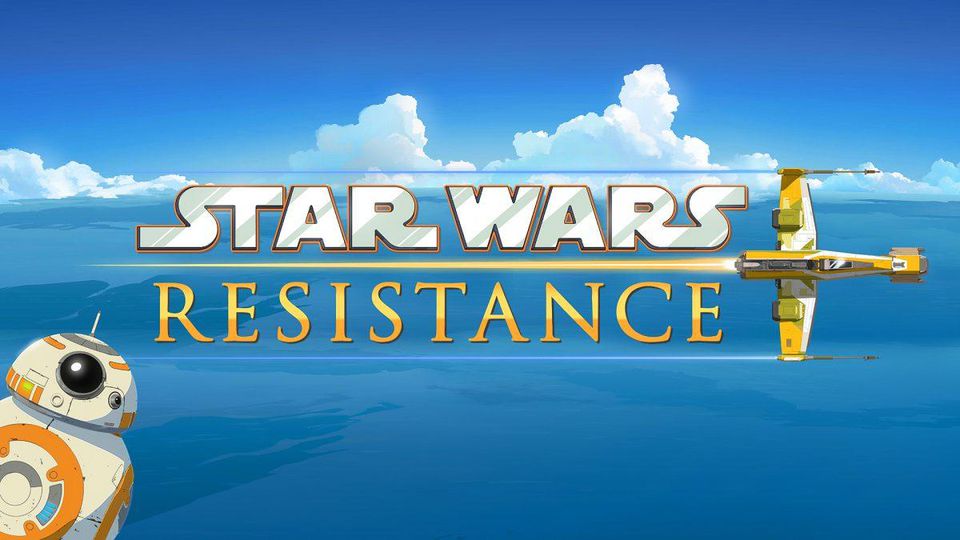 Star Wars Rebels had finally ended this year, but that doesn’t mean that creator Dave Filoni isn’t busy. Him and his team are currently working on a new anime-inspired Star Wars series called Star Wars: Resistance, and thanks to RDV Disney 2018, we have our first look at the characters.

The timeline is said to be years before The Force Awakens, and the story follows protagonist Kazuda Yoh. It’s said that he’s been tasked to learn about the looming threat of the First Order, and along the way we’ll be seeing familiar faces like BB-8 and Poe Dameron.

The photo also gives us a look at the First Order as well. What seems to be a Praetorian guard is probably just another variant of First Order stromtrooper, and the figure in the center could possibly be Captain Phasma. After the way she was handled in both TFA and TLJ, hopefully this series will make her the badass that she was supposed to be.

We still don’t have an official look at the show, but I’m crossing my fingers that the animation will be a lot closer to The Legend of Korra rather than Star Wars: Forces of Destiny. I mean, that show is fun in its own way, but I am not a fan of the animation at all.

Star Wars: Resistance is expected to come out later this year.