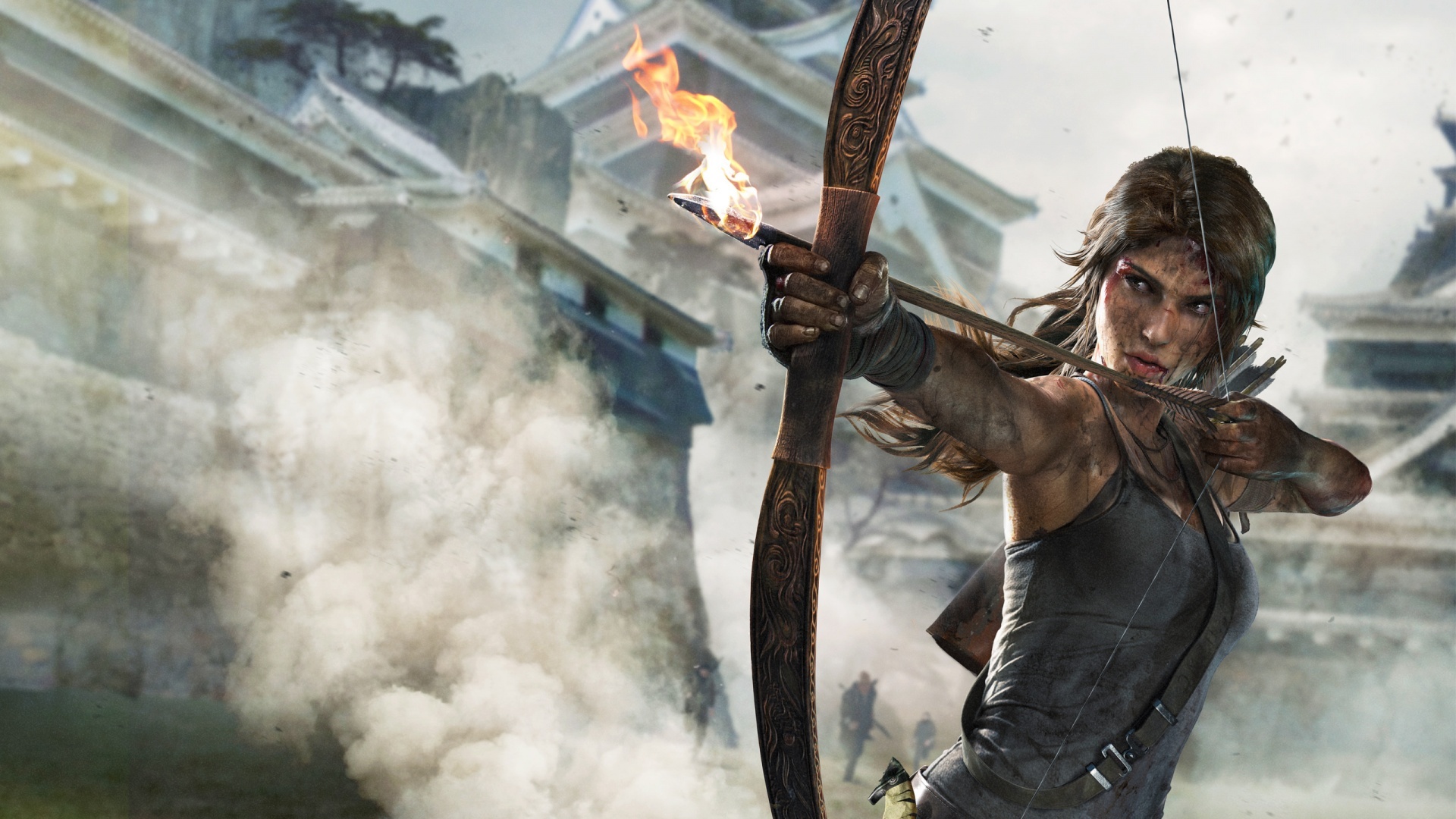 Shooting for the Tomb Raider film reboot kicked off recently and we’ve finally got our first look at Alicia Vikander as Lara Croft. Be still your beating hearts, people. She looks great! The following images come courtesy of AliciaVikander Daily on Twitter (via SuperHeroHype). Click here to get a gander at several more.

The garb the Academy Award winner is donning is very reminiscent of the Croft’s look in the franchise’s 2013 game reboot. Seriously, the resemblance is uncanny. Now we await glimpses of Vikander’s co-stars, most notably The Wire’s Dominic West who’s been cast as her father, The Hateful Eight’s Walton Goggins who will play the film’s antagonist, and Daniel Wu of Into the Badlands fame who is set to play a ship captain, aiding Lara in the search for her father.

For now, details on the film’s plot are scarce. However, we do know that director Roar Uthaug is using the rebooted games as a template. Therefore, we expect Lara Croft to stumble upon at least one strange island beholden to mystical forces. Jokes aside, Uthaug’s main focus seems to be in capturing the human side of Lara that the more recent titles in the series have explored. Last year, Uthaug touched on the subject in an interview with IGN:

“I think making Lara Croft feel like a real human being, that’s definitely something we want to bring to the big screen as well. I think we’ll want to make people relate to Lara as a character. I’m hoping to bring some of my Norwegian sensibilities to the franchise.”

Here’s to hoping the human part of her is delved into much further. While they try, the rebooted games only seem to gloss over what makes Lara human. She often fails to respond to the world around her in kind, which leaves her feeling one-dimensional in many instances.