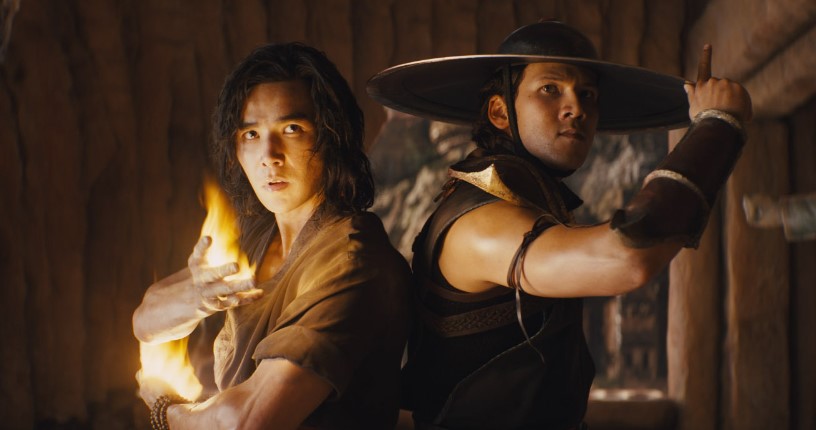 The Mortal Kombat movie was one of the films that defined the 90s, and more than 20 years later, we’re getting a full-on reboot from New Line Cinema. The movie is set to premiere this April, and we just had our first stills from the film.

Check these Mortal Kombat photos out:

Prepare for Mortal Kombat. Take a look at the first look images for #MortalKombatMovie — In theaters and streaming exclusively on @HBOMax on April 16. (1/3) pic.twitter.com/XalMeiwy5t

While it’s not every character we expect to appear in the film, we do have a lot of Mortal Kombat fan-favorites like Sub-Zero, Liu Kang, Kung Lao, Jax, Kano, Sonya Blade, and Scorpion. Other classic characters that are also appearing in the film include Shang Tsung, Mileena, Kabal, and Raiden.

We also have a look at Lewis Tan’s new character Cole Young, and though we haven’t met him before, it seems that the character has a pretty mysterious origin that we’ll discover in the film. Tan tells Entertainment Weekly:

“When we first meet Cole, he’s in a really bad spot… He’s down on his luck. He’s kind of a washed-up MMA fighter who used to be a champion, who used to believe in himself, who used to have a lot of hope in his career. And it’s all gone down the drain. It’s a very interesting place for a hero to start, and I think that, along the journey of Mortal Kombat and Cole discovering where he comes from, you’re introduced to all these other iconic characters and elements that everybody loves so dearly.”

With Liu Kang being considered the main hero of the series, it’s very curious that ‘Cole Young’ would be the protagonist of the film. We don’t know what the birthmark on his chest would mean, but I have a feeling that he could be connected to the guy who orchestrated the tournament—Shang Tsung; even Jax has one. Before any of those reveals, I was convinced the character was going to change his name by the end of the film to Johnny Cage. Even then, Cage is too much of a joke character to make the main hero of the franchise. At least, that’s what I think.

The Mortal Kombat movie is set to hit HBOMax and slect theaters on April 16.