It has been a while since FX announced they would be making an American series based on Taika Waititi’s What We Do in the Shadows, and they’ve just released a full trailer for the show which debuts next month.

A look into the daily (or rather, nightly) lives of four vampires who’ve lived together for over 100 years, in Staten Island.

While I thought the series was going to make an entirely story with the vampire mockumentary concept, you can say that it definitely lifted a lot of elements from the original movie. The series is still based on three vampire roommates, and the characters seem to have all the same traits, save for a few that have been altered.

For one, it looks like the Vampire with the familiar is now the ‘responsible’ one Nandor/Viago. The familiar also seems to be more involved in the lives of the vampires as he looks to be living with them; the movie version was a woman who just came and went.

In lieu of the fourth roomie Peter from the original, we get a new character named Colin who is a self-proclaimed ‘energy vampire.’ You may think that he’s a stand-in for Stu, but he seems to be a concept completely original to the series.

Based on the whole debate on which The Office is better, I can already imagine that a lot of fans of the movie are already being critical of the show. I admit, it doesn’t look too different, but the show could actually be interesting if we gave it a shot. Maybe if it even runs for long enough, we could get cameos from the original three vampires Viago, Deacon, and Vlad.

What We Do in the Shadows premieres on FX March 27. 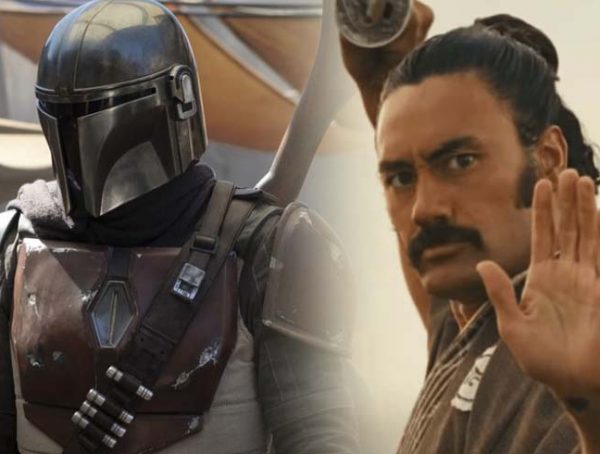 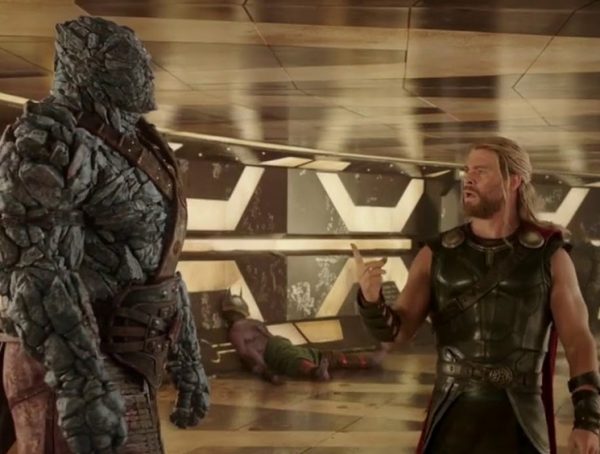