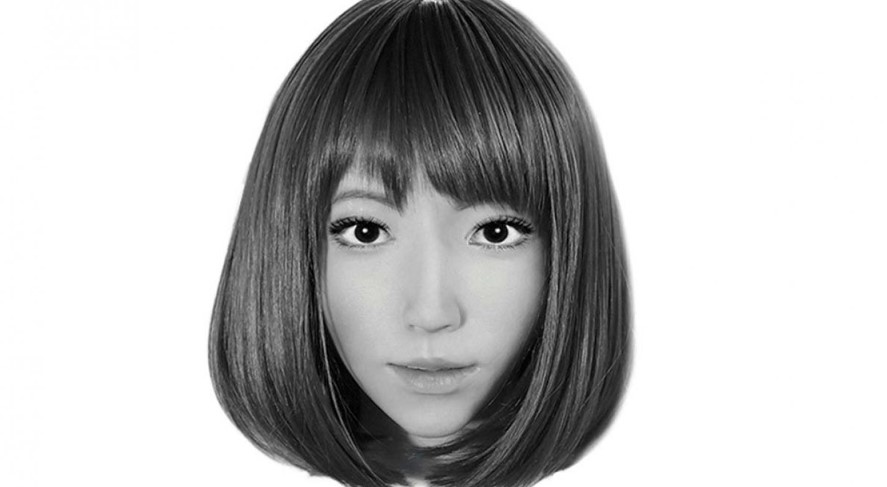 The concept of robotic actors isn’t new when it comes to sci-fi. Whenever we see a future-world in movies or games, you can always spot posters or trailers revealing movies with robot actors. What’s interesting is, Bondit Capital Media is taking a huge step when it comes to these AI thespians.

According to The Hollywood Reporter, the studio has cast an AI robot named Erica to star in a movie called b. The upcoming sci-fi film is said to have a budget of $70 million and is boasting  to a movie that is ‘the first to rely on an artificially intelligent actor.’

Sam Khoze, who is providing the story for b, had this to say about their AI lead:

“In other methods of acting, actors involve their own life experiences in the role… But Erica has no life experiences. She was created from scratch to play the role. We had to simulate her motions and emotions through one-on-one sessions, such as controlling the speed of her movements, talking through her feelings and coaching character development and body language.”

As far as story goes, THR described the plot: b follows a scientist who discovers dangers associated with a program he created to perfect human DNA and helps the artificially intelligent woman he designed (Erica) escape.

Until we get some kind of trailer or demo on this “Erica” I don’t really know what to expect. That being said, I’m very interested to see what kind of movie b is going to turn out as. With some robotics already used to replace stunt people, I wonder what it would look like when robots take on the job of actual actors.

No release date has been set for b, but the movie is aiming to continue production in 2021.