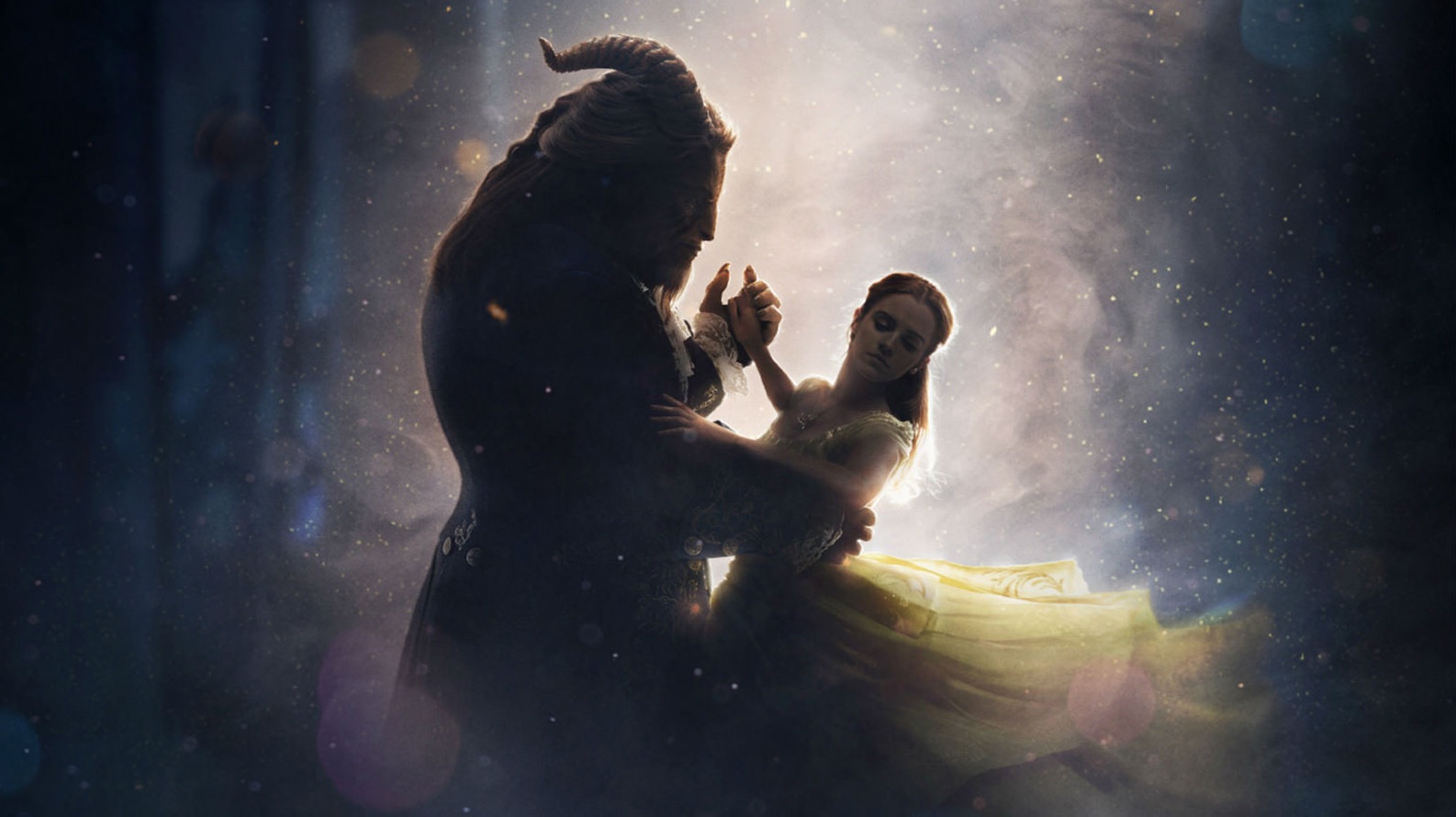 Once Upon a Time Walt Disney made classic animated features that would remain frozen in time, to be enjoyed by generations to come. And then an evil corporate monster emerged, driven by dollar signs and action figure sales, and began digging into this treasured archive to make live-action features for a cynical buck.

First there was Time Burton’s CGI vomit, Alice in Wonderland, which grossed over $1billion worldwide. Then came the rather magnificent Maleficent, followed closely by Ken Branagh’s delightful reworking of Cinderella, and then last year’s surprisingly brilliant, The Jungle Book. Opinions on this whole remake malarkey were beginning to thaw like Arendelle’s eternal winter.

Now Disney have released the final trailer for their adaptation of the first full length animated feature film in cinema history to be nominated for the Academy Award for Best Picture, Beauty and the Beast.

That sentence alone should once again make you ask ‘why?’ How are you going to improve on something that was so perfectly realised in 1991?

Much as we’re happy to be proven wrong, it appears Disney’s answer is to make something that’s clearly beautifully realised, but so achingly familiar that it’s quite off-putting.

Everything about Bill Condon’s film looks requisitely charming and magical, with Luke Evans’ Gaston appearing to be a particularly fun element, but most of the beats – chip blowing his bubble, Belle striding though the market, the woodland wolf attack – are a carbon copy of the original.

Hopefully they’re saving the surprises for when Beauty and the Beast invites us to be its guest on March 17th of this year. When we can see Emma Watson as Belle, Dan Stevens as Beast, Emma Thompson as Mrs. Potts, Ewan McGregor as Lumiere, Sir Ian McKellen as Cogsworth, Luke Evans as Gaston, and Josh Gadd as Le Fou.