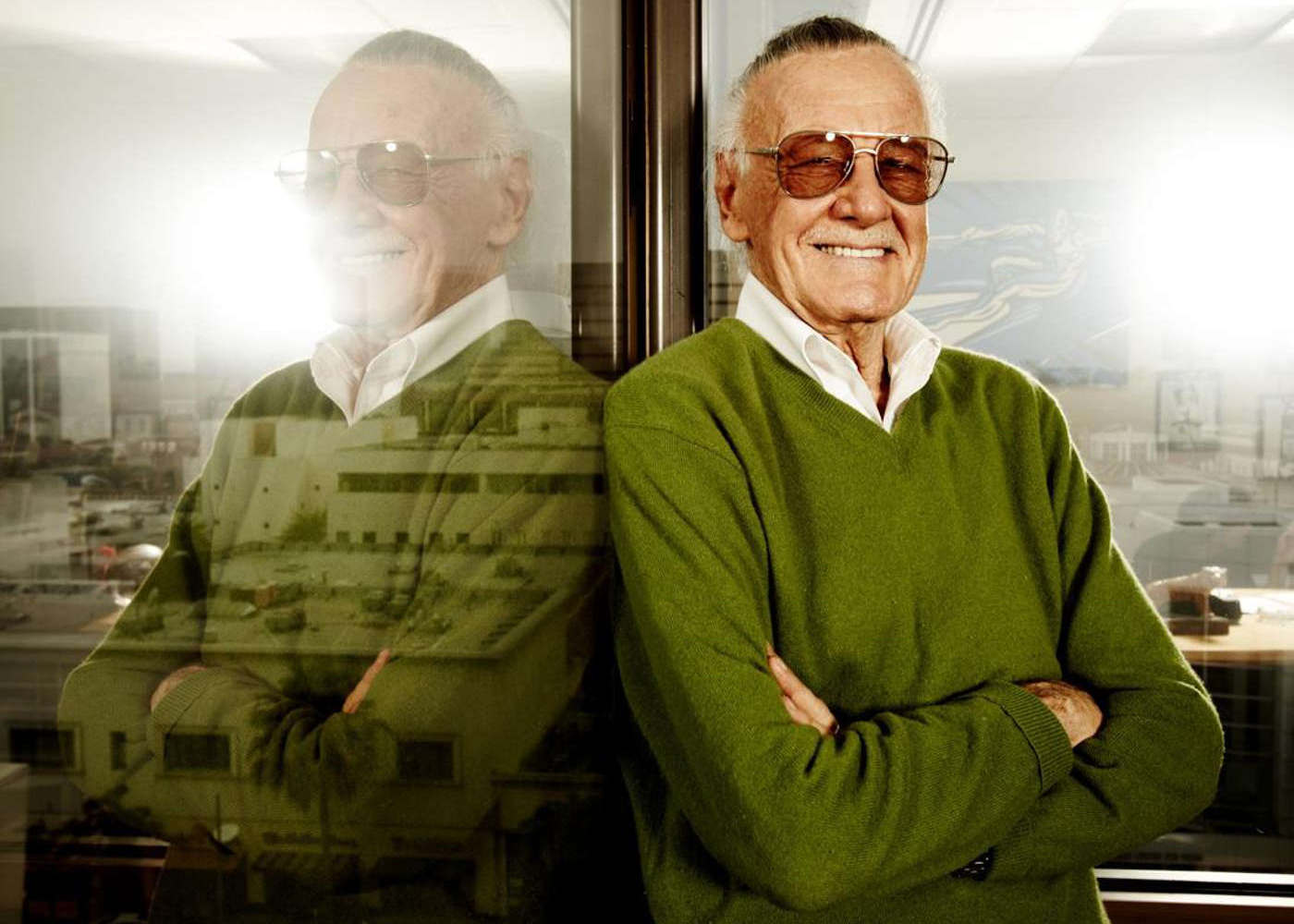 At 95-years-old, it’s amazing that pop culture icon Stan Lee still has the energy to appear in conventions. However, it looks like his age has finally caught up with him. Some fans have been outraged over some videos of Lee at the Silicon Valley Comic-Con too tired to sign autographs for hundreds of fans; it’s even gotten so bad that his assistants have to help him spell out his own name.

Some fans have even come out on the SVCC page to say how sorry they felt for Lee when they met him, and how they were forbidden from talking to him by the staff.

Sean Wheatley from Bleeding Cool also had this to say about his experience at the event:

I was in both lines on Friday so I did get a signature and a photo. Didn’t know the condition of Stan until we were in the curtain area. People in front of us had many items to sign and were rude about the ink color and signature placement, Stan was not happy and it made the lines so unbearably long. Didn’t understand why there was no limit on tickets or items for Stan to sign (per person), they also took walk ups if you had cash money. Stan had to get help spelling his name right before he took a break, perhaps this chapter should close.

Fans who have seen the videos have expressed how sorry they felt for Lee, saying that it’s high time that he officially retire from making convention appearances. Where Lee was usually happy and engaging whenever he met fans, it seems that he’s just too tired to muster up any enthusiasm at his age. It might also have something to do with this news going around that he’s being fought for his estate by his very own daughter J.C. Lee.

The fans’ hearts definitely go out to Lee. After a life of creating countless universally loved characters, this shouldn’t be something he would have to go through at his age. Hopefully things iron themselves out before Lee’s condition gets worse.