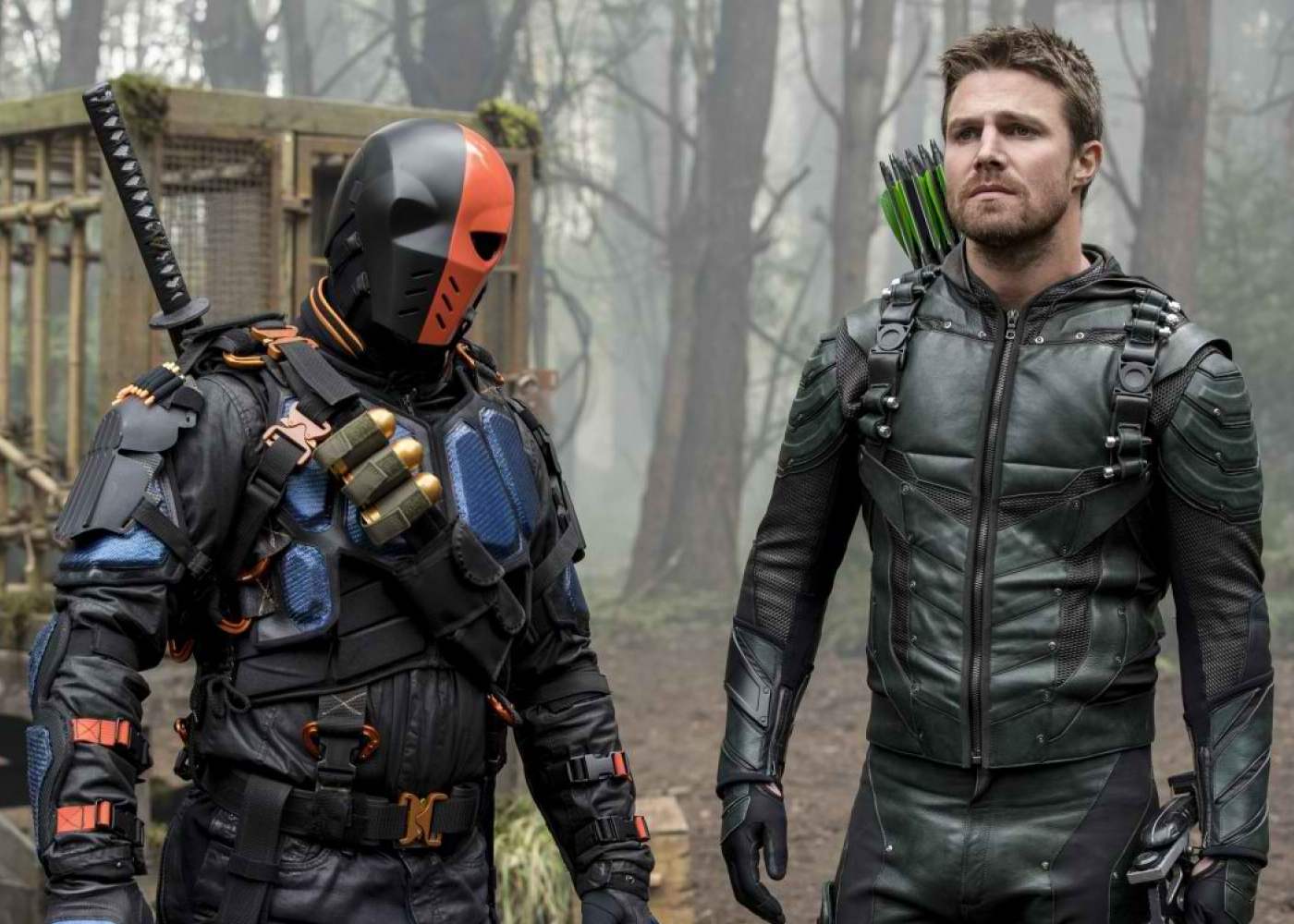 Amidst several questions concerning the return of Arrow for its sixth season, at least one individual is confirmed to survive Prometheus’ attack on Lian Yu — Slade Wilson/Deathstroke. Or, that seems to be the case. At this stage in the Arrowverse, who knows? Maybe this confirmation is in regards to a version of Deathstroke from another Earth. At any rate, while in attendance at Heroes and Villains Fan Fest, Stephen Amell said the following when asked if the villain would become an ally in Season 6 (via Comicbook.com): “Manu Bennett is back to being a part of the show, and we will see him several times.”

What this tease could eventually entail remains to be seen, of course. Many believe that in the final moments of Season 5, Deathstroke was able to get Team Arrow and its allies to safety in the A.R.G.U.S prison he’d previously been held in. If so, perhaps Oliver is able to cut a deal that allows Wilson a bit of leeway with his sentence. There are still high hopes of a potential Suicide Squad return in the Arrowverse, even if a minor one. Needless to say, Deathstroke would fit in quite nicely. 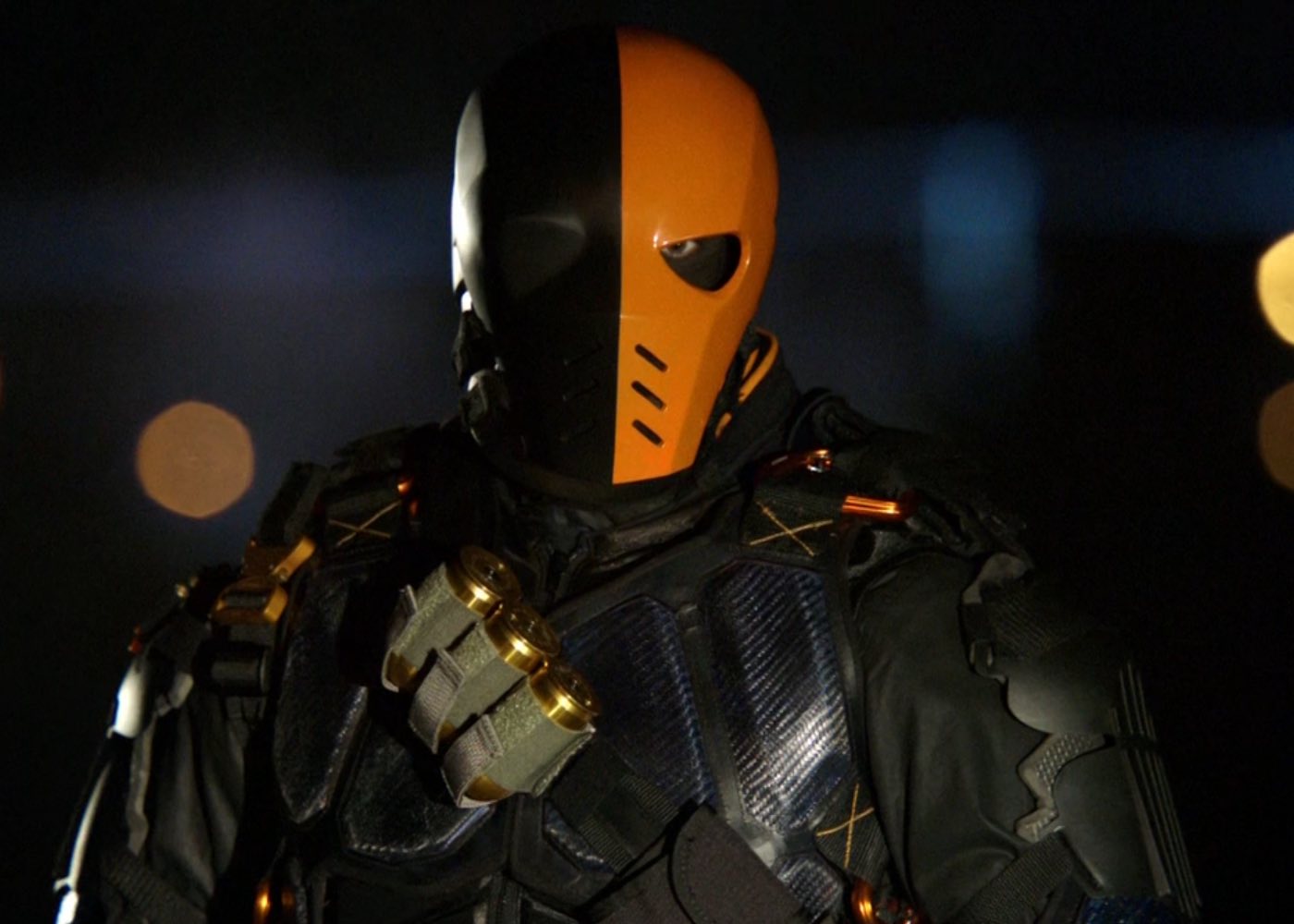 With a recent hint stating the Season 6 villain will be one fans have been waiting for, speculation is directed at Lady Shiva. Her ties to the League of Assassins could bode well for a fascinating storyline. Should she actually be the big bad, and Green Arrow has to bring her down, Deathstroke’s involvement, as it was with Prometheus, would be imperative. But there are a myriad of ways in which the Season 2 villain could return that explains him popping up “several times” as Amell suggests. They don’t all have to be of the killing variety. More will likely be revealed at SDCC this month.

Arrow returns on its new night and time on Thursday, October 12 at 9pm EST.