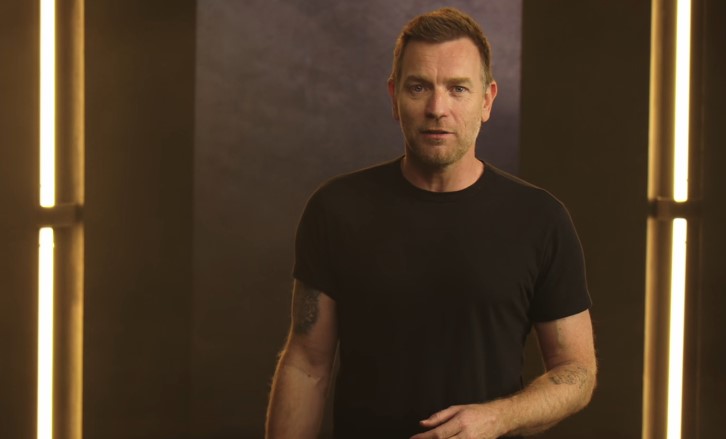 March 31 marks the birthday of one Ewan McGregor, and with a lot of fans hotly anticipating his Star Wars return, McGregor has released an announcement for his upcoming Disney+ show, Obi-Wan Kenobi.

Watch the Kenobi announcement down here:

It’s essentially a good news/bad news scenario; the bad news is that Kenobi has been delayed a few days from its original May 25 release to May 27; and the good news is that instead of just one episode, we’re going to be getting two.

Though Netflix did popularize the whole season drop on day one model, other streaming services like Disney+ and HBO max have opted for the more traditional weekly release. With these latter shows though, there seems to have been a new compromise where they release multiple episodes during the premiere, then one episode in the following weeks. Other shows have even opted to release two episodes a week like the recent Our Flag Means Death.

We don’t know the official reason for the change in schedule, but I’m happy to be getting more episodes out together in the same time. With The Book of Boba Fett kind of losing its original focus toward the end, I’m just hoping that Obi-Wan manages to keep a solid story all throughout—if not, they should have really just made this thing a movie.

While the teaser for the series is already pretty solid, fingers crossed we get a more comprehensive trailer soon that actually gives us a look at a returning Vader.

Catch Obi-Wan Kenobi when it premieres on Disney+ on May 27.