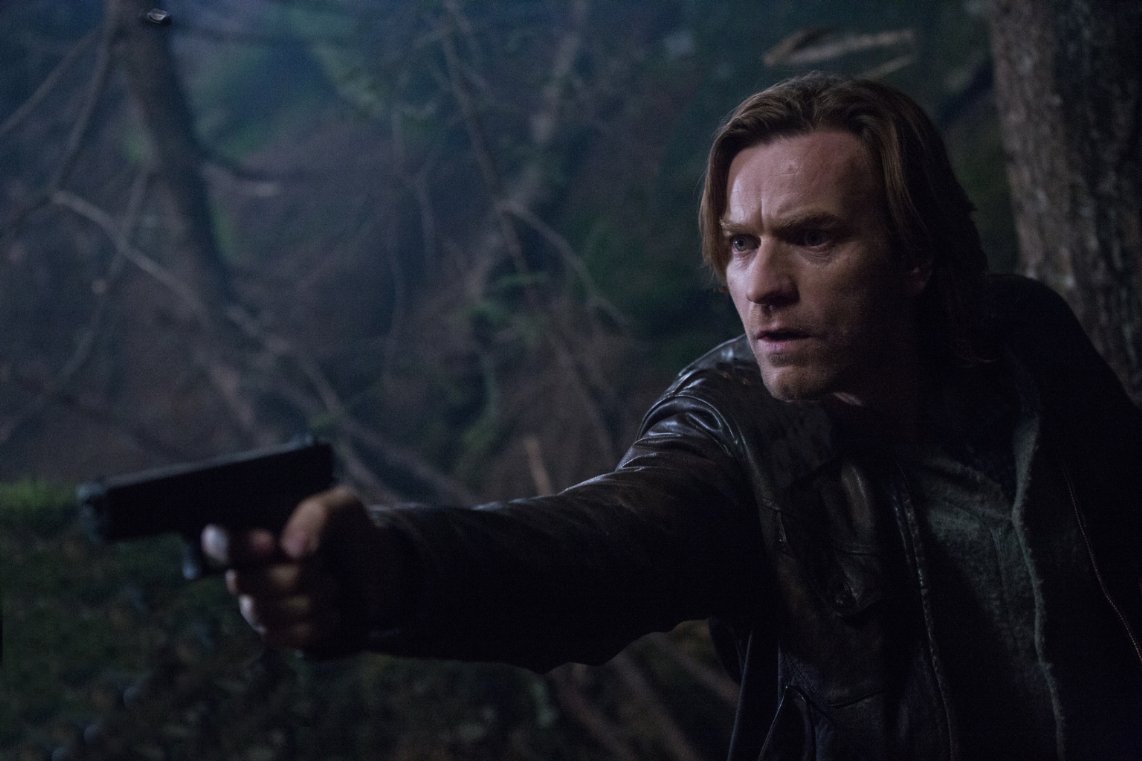 Another U.K. actor will try on a Minnesota accent, since Ewan McGregor will be the lead for FX’s Fargo Season 3.

The actor, best known for playing Obi-Wan Kenobi in the Star Wars prequels, will play brothers Emmit and Ray Stussy, according to The Hollywood Reporter. Like Seasons 1 and 2, this season will be an all-new story set in the past, taking place in 2010, which is closer to Season 1’s setting.

The Stussy brothers will give McGregor a chance to have fun in the make-up chair. While Emmit is the successful “parking-lot king of Minnesota” (is that something to brag about?), Ray is a potbellied parole officer whose life hasn’t panned out after high school. Ray thinks Emmit is the cause of all his problems. Things likely won’t end well for at least one of them.

Fargo was created by Noah Hawley and is inspired by the films of Joel and Ethan Coen. Although Hawley has decided to place Season 3 just after Season 1, he said in an interview with The Hollywood Reporter in December that he doesn’t plan on bringing back the characters from that year. The new episodes will be filmed later this year and is scheduled to begin airing in 2017.

McGregor was just seen in Jane Got A Gun with fellow former Star Wars star Natalie Portman, and stars in Our Kind of Traitor. He’s currently working on a sequel to 1996’s Trainspotting, the movie that shot him to international fame. McGregor also just finished directing American Pastoral, his directorial debut. It’s scheduled to hit theaters in October and co-stars Dakota Fanning and Jennifer Connelly.

I finished my work on #americanpastoral today. It’s been the most incredible experience. Thank you to Lakeshore Entertainment for trusting me with it and to every single person who was involved in large or small ways. We all made it together and I am really proud of it. Xx. Now on to Trainspotting 2. Bring it On!!