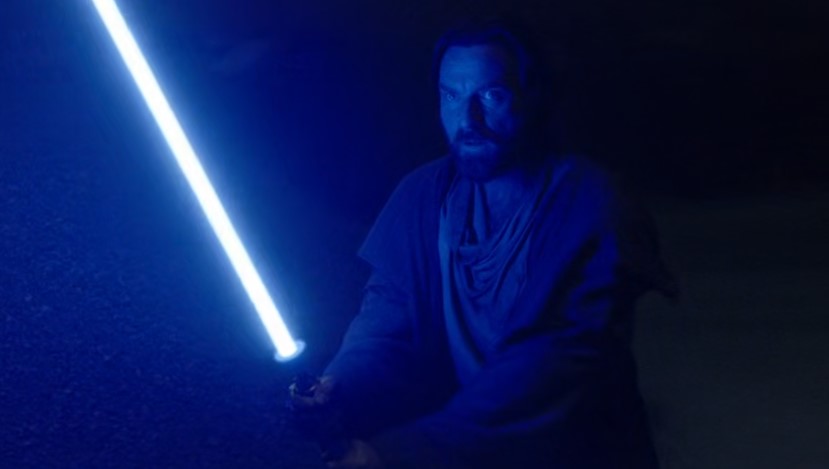 Disney+’s Obi-Wan Kenobi is set to have its finale episode this week, and though it was said to be a limited series, lead actor Ewan McGregor and director Deborah Chow have given fans hope for a second season.

Talking to Radio Times, McGregor had expressed, “I hope it’s not the last time I play him… I had such a great time doing this, I’m sure we can think of a few more stories before I turn into Alec Guinness, don’t you think?”

Even before the finale, rumors were already flying around that the ending of Kenobi was changed in order to leave potential for a second season. The fact that it’s hinted that Reva actually survives her encounter with Vader could mean that Disney+ wants to bring her back for more.

While we’ll have to wait and see until the finale for some conclusive proof, director Deborah Chow did say, “I mean, there are of course more stories that you could tell. There’s obviously another 10 years before we get to A New Hope and with a character like Obi-Wan Kenobi, I think even just watching him ride across the sand sometimes is interesting. So, who knows? It’s hard to say right now, but it was not the intention.”

With so much room to fill in the blanks, I could definitely see a second season happening. Even now it feels like a finale is already too short. If you ask me, they should really come up with a standard length for episodes, because it’s kind of exhausting to enter each week not knowing what kind of cliffhanger we’re going to be receiving.

Heck, they should just go for a theatrically released movie. I’m sure there are fans who would line up for it.