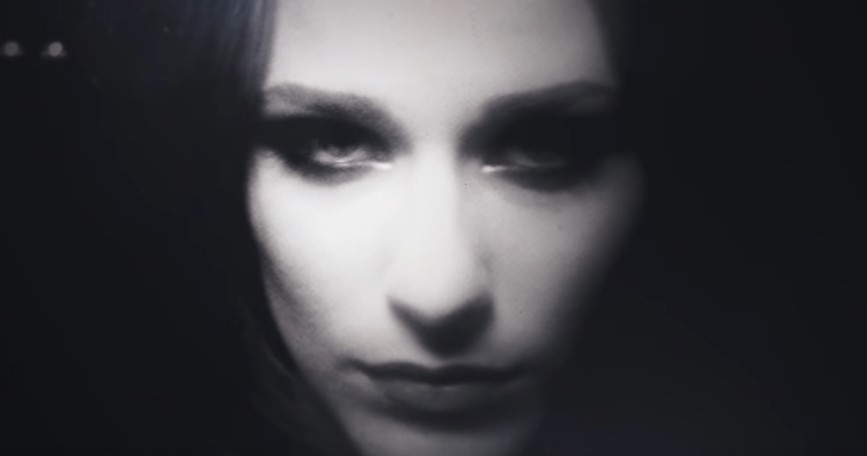 Evan Rachel Wood may be recognized now as Dolores in Westworld, but she’s once again teaming up with HBO to tell her story about surviving abuse. Watch the trailer for HBO’s Phoenix Rising:

According to Deadline, Phoenix Rising will tell the story of Evan Rachel Wood as she goes through her experiences of ‘emotional, physical, and sexual abuse’ from rock figure Marilyn Manson. It’s because of Wood opening up about her experience that the Phoenix Act was passed in California; and it extends the statute of limitations for domestic violence cases in the state.

For context, Wood was said to have met Manson back in 2005 with the two announcing their engagement in 2010. The marriage was called off a few months later, but only recently did Wood come out about the details of the abuse that she experiences during her time with him.

So far, Manson (named Brian Warner), has denied all these claims, and his lawyer has told The Independent that Wood’s accusations are ‘the most brazen and easiest to disprove.’

The documentary will be split into two parts, Phoenix Rising: Don’t Fall and Phoenix Rising: Stand Up. The first part is set to release on HBO on March 15 with the second following the very next day. For HBO Max subscribers though, both episodes are set to come out on the 15th.

Actress and activist Evan Rachel Wood takes her experience as a survivor of domestic violence to pursue justice, heal generational trauma, and reclaim her story in a culture that instinctively blames women. The film intimately charts her journey as she moves toward naming her infamous abuser for the first time.