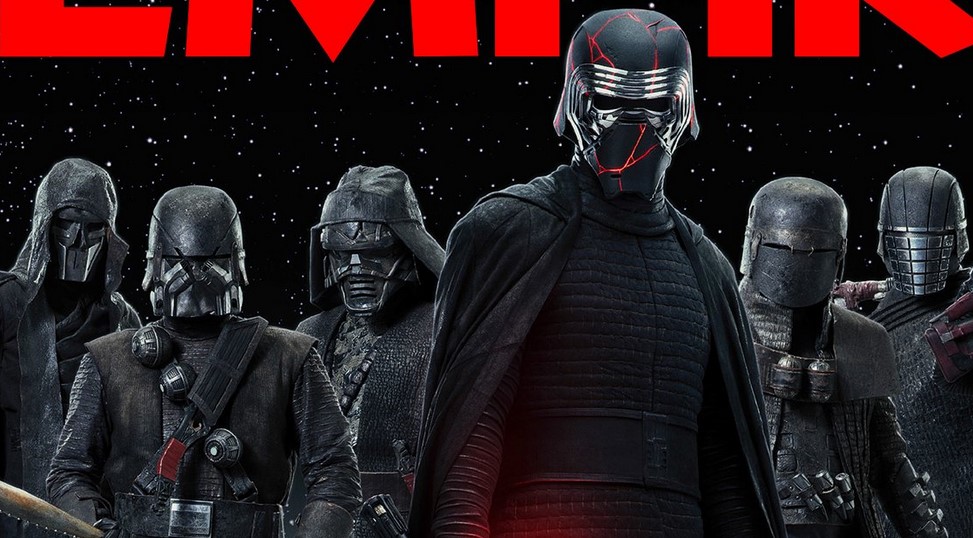 The past week has been filled with great promos for Star Wars: The Rise of Skywalker, and after Entertainment Weekly, Empire Magazine has decided to give us a handful at all the alternate covers for their TROS issue. 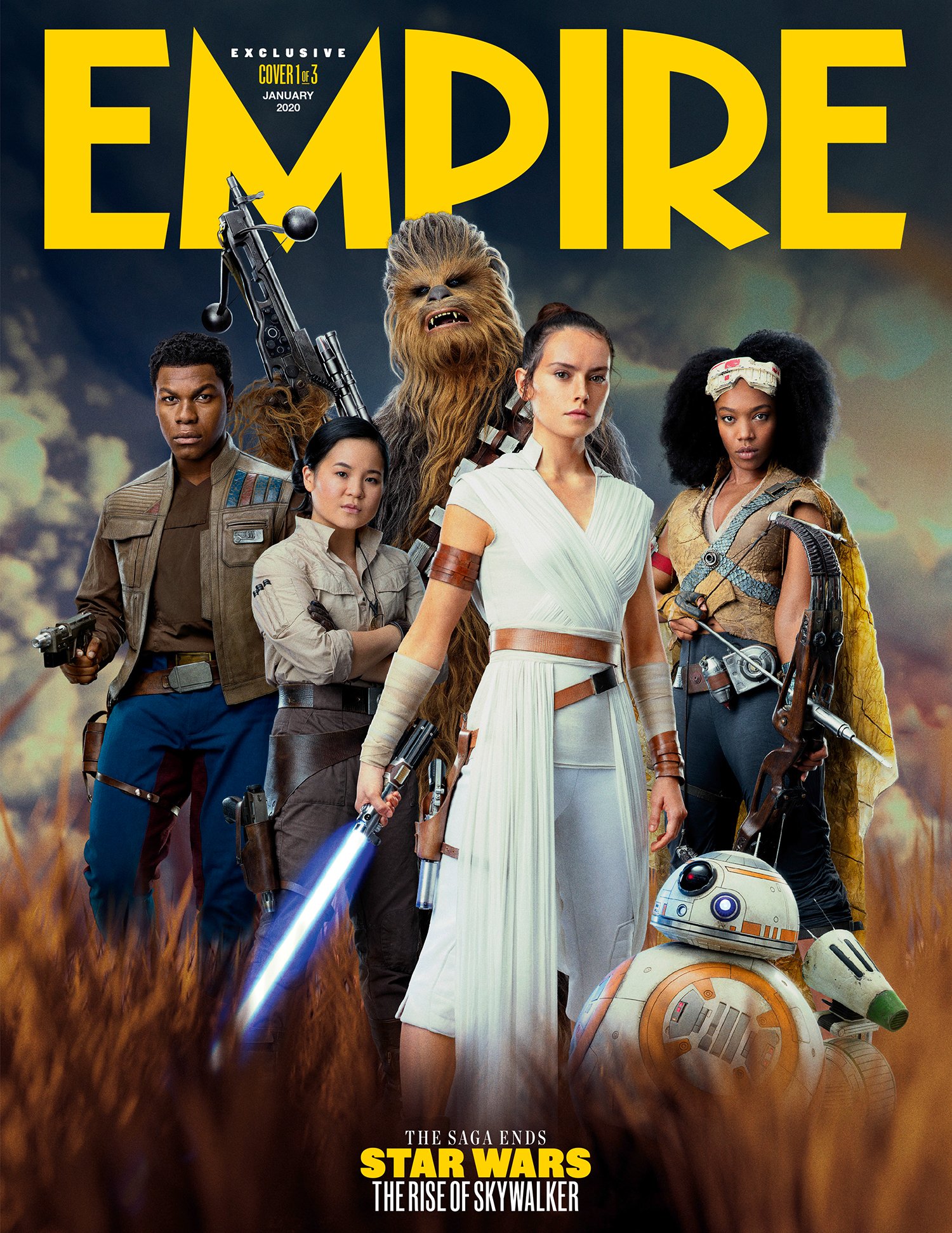 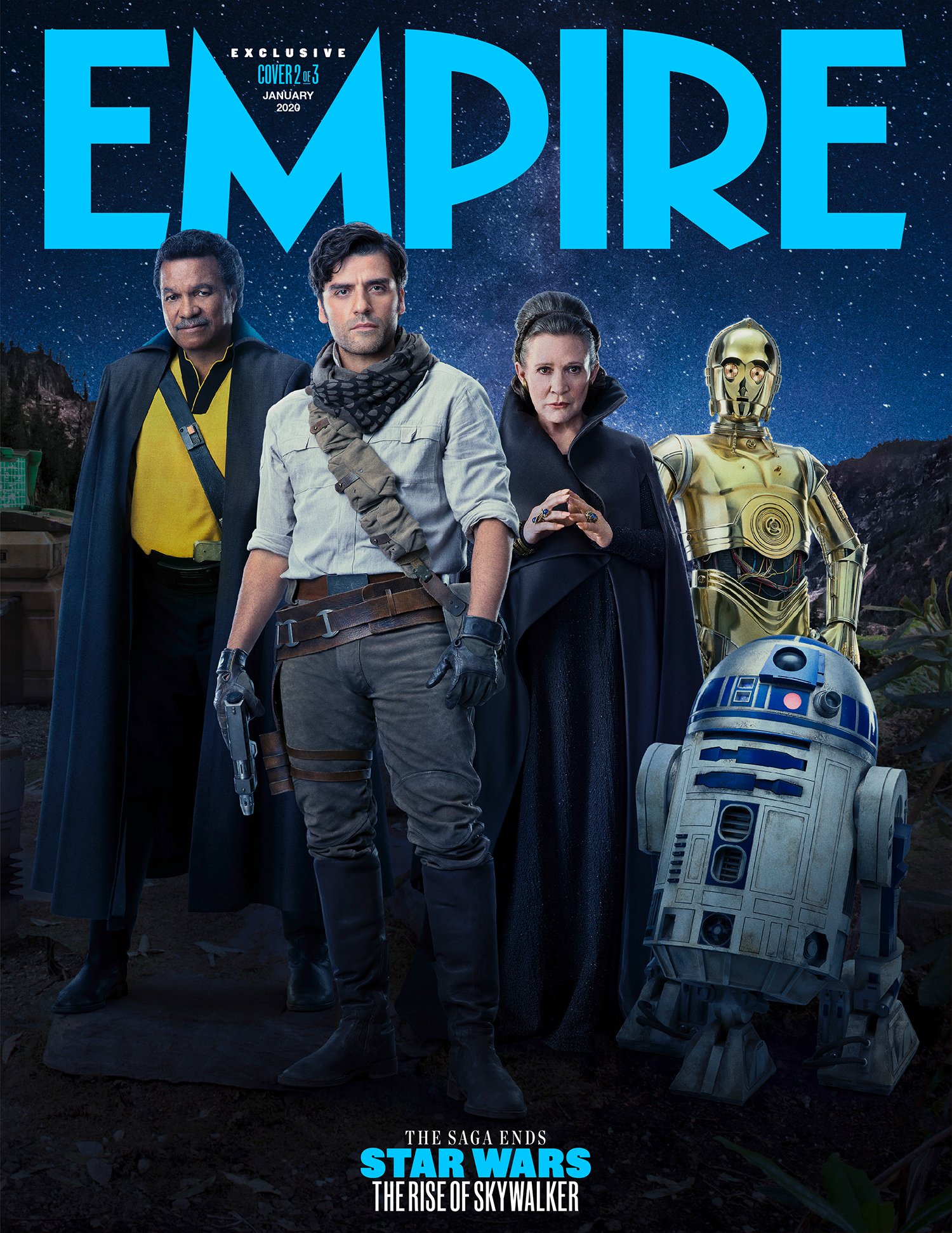 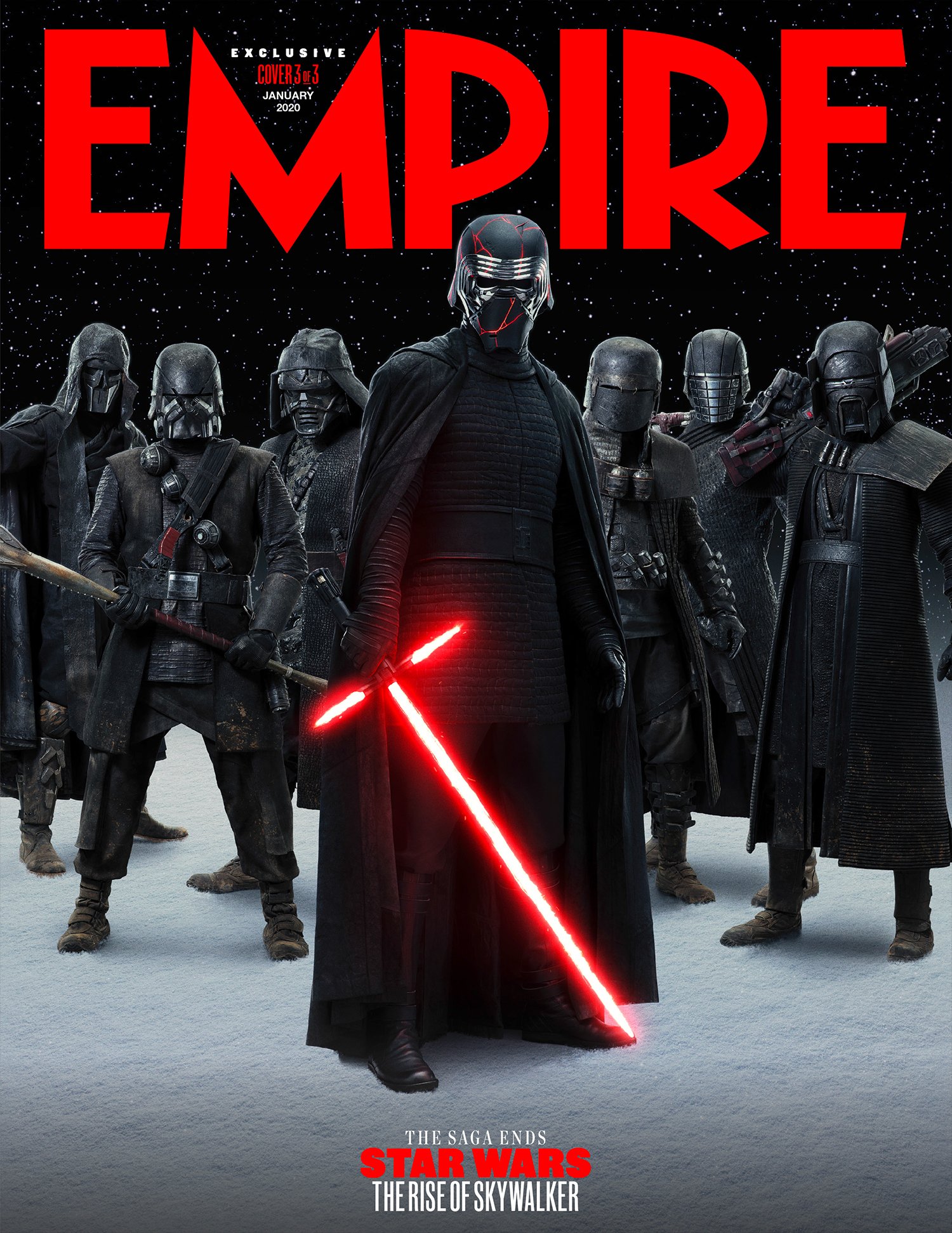 While we’ve had a great look at a lot of the other returning and new characters before, this is probably our best look yet at Kylo standing with the Knights of Ren. We still don’t know what their entire purpose in the story is, but I’m hoping the film can properly explain their origin. 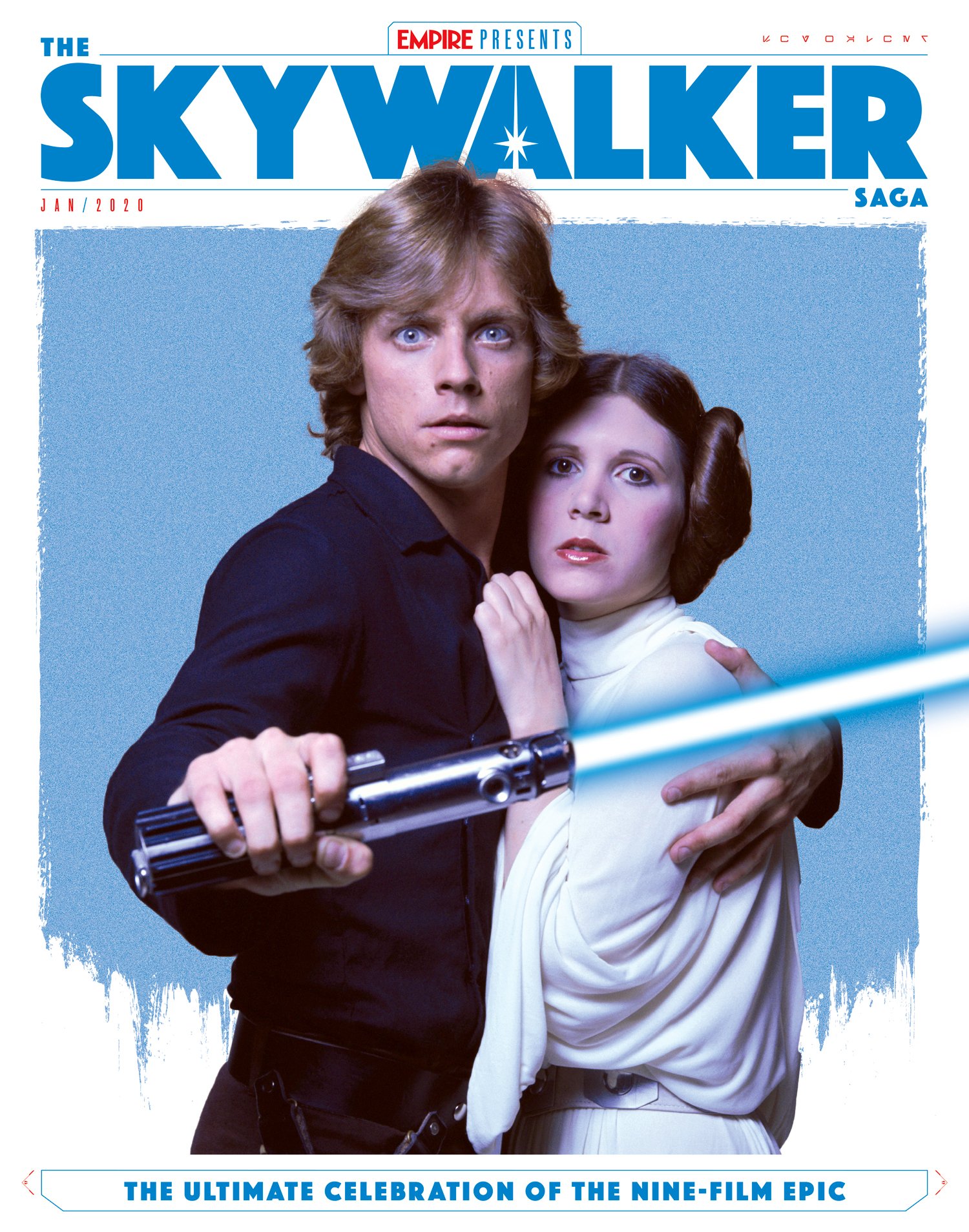 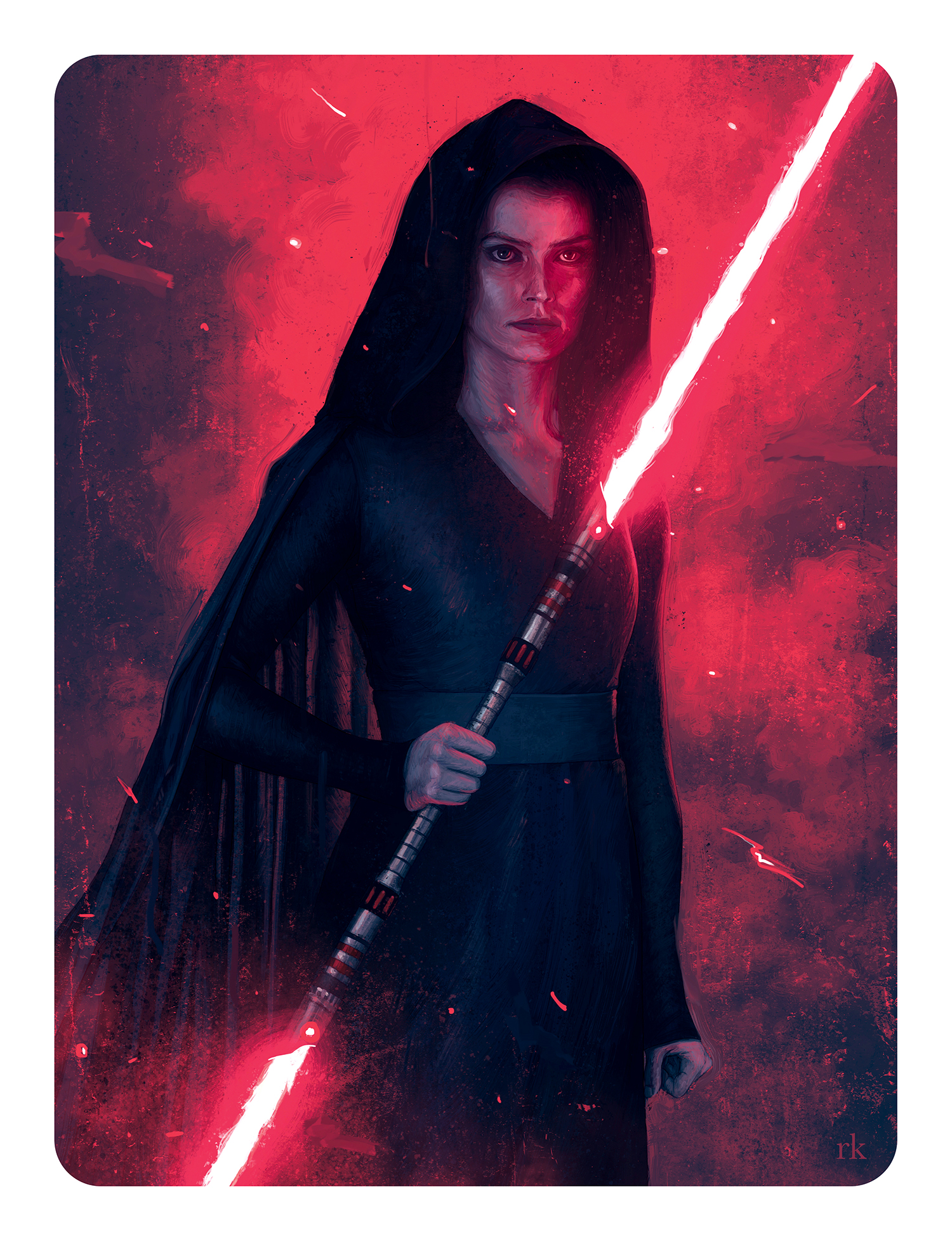 We also get a Dark Rey art card, and cover that teases Rey and Kylo teaming up to defeat a greater evil i.e., Palpatine. We still have no idea what Palpatine would look like in this film, but I have a feeling he’s going to be as old and wrinkly as we saw him in Return of the Jedi. You’d think that if he cloned himself he’d at least make himself younger or… less deformed. 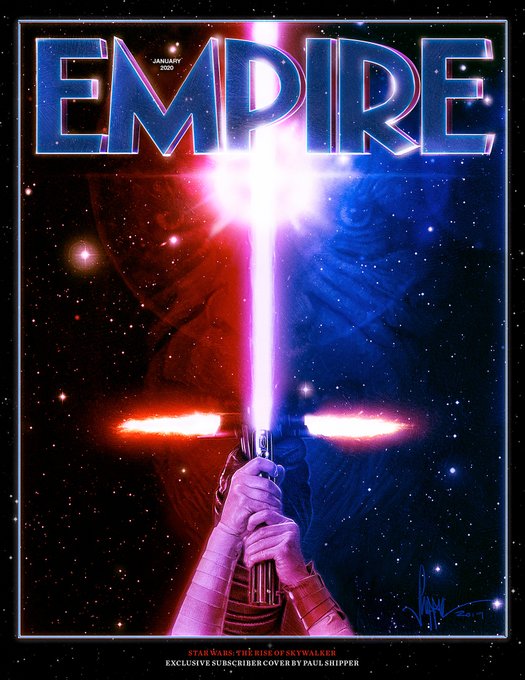 The film looks amazing, and Lucasfilm has been doing a great job keeping the plot under wraps but having the trailers be wholly captivating.

I’m crossing my fingers that Abrams manages to pull off something exciting and fresh like Rian Johnson did with The Last Jedi. I mean, The Force Awakens is fun, but it needed to deviate from a plot that felt too much like A New Hope.

For now, catch Star Wars: The Rise of Skywalker when it comes out Dec. 20.