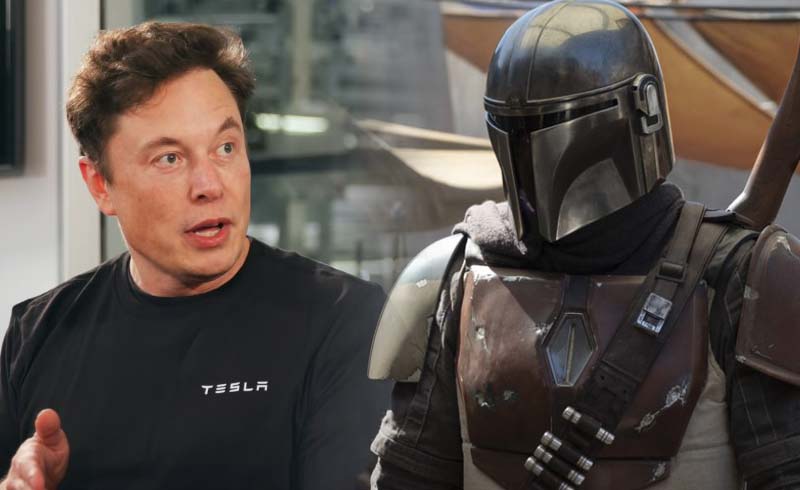 Earlier this week, Elon Musk had posted up a photo of himself in what looked to be a sci-fi set, and everyone on the internet was speculating that he was in a production of Star Wars. As it turns out, the speculations were true, and Musk had paid a visit to the set of Jon Favreau’s The Mandalorian.

And this was Favreau confirming where Musk was:

When speculations first came out, everyone wasn’t sure which Star Wars set Musk was on. Some thought it was for Episode IX while some thought he was visiting the upcoming theme park Galaxy’s Edge. The best (and accurate) guess was that he was on the set of Mandalorian—probably because Musk already had a history with Favreau; he had a small cameo in Iron Man 2.

We don’t really know if Musk is going to get a cameo in Mandalorian or not, seeing that he isn’t really dressed up in any of the photos. Then again, those could always take place off camera. Besides, the latest Star Wars movies have been rife with celebrity appearances, both on and offscreen. We’ve had Daniel Craig and Tom Hardy play stormtroopers with Kevin Smith and Ewan McGregor doing small voice roles. Taika Waititi, who is also directing one of the episodes for The Mandalorian, is said to have a small voice role in the show, along with fellow director Bryce Dallas Howard.

No release date has been set for Star Wars: The Mandalorian, but the show is expected to debut on Disney+ later this year.