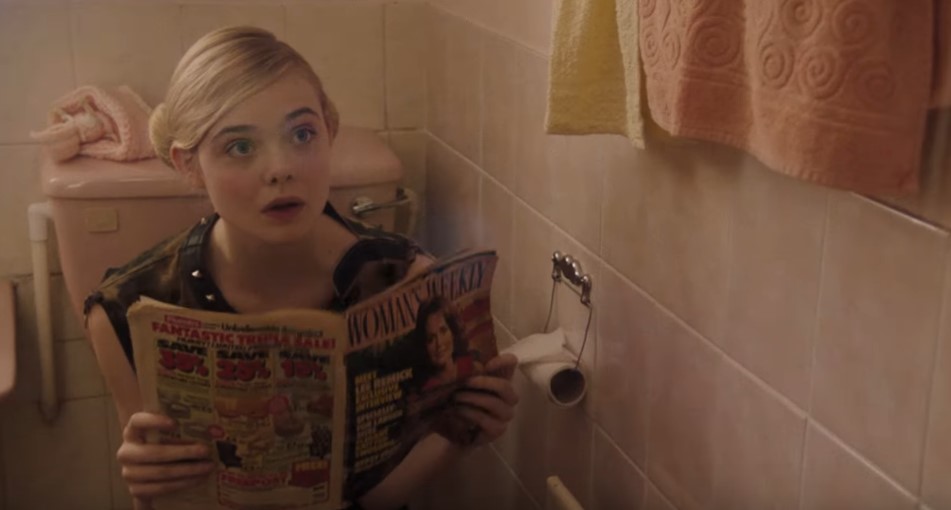 Director/Actor/Writer John Cameron Mitchell is probably best known for his work on Hedwig and the Angry Inch, and now his latest film covers a romance from the mind of master storyteller Neil Gaiman. Check out the latest trailer for How to Talk to Girls at Parties.

An alien touring the galaxy breaks away from her group and meets two young inhabitants of the most dangerous place in the universe: the London suburb of Croydon.

Elle Fanning absolutely mesmerizes in the trailer as alien girl Zan, and the movie also includes stars like Nicole Kidman, Ruth Wilson, and Matt Lucas.  I also bet that John Cameron Mitchell also has a cameo of himself somewhere in the movie.

Sci-Fi and Punk are two genres that don’t usually go together, but this film certainly looks like a fun take on the tropes. The way these romantic comedies usually go, it’s refreshing to see something that isn’t so cookie-cutter rom-com.

How to Talk to Girls at Parties hits theaters May 18.