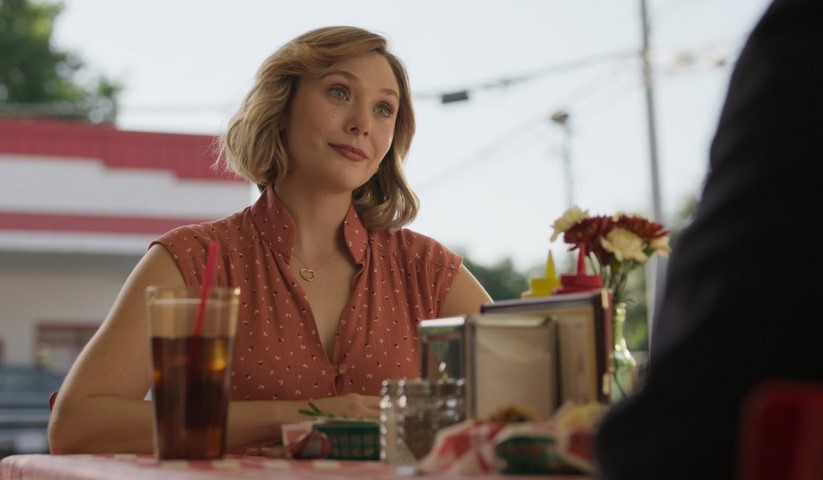 Elizabeth Olsen had charmed everyone with her taking the spotlight in WandaVision, and now she’s jumping over to HBO Max for a series called Love & Death, based on a real-life story of murderer Candy Montgomery.

Check out these photos of Olsen down here:

The first look at Elizabeth Olsen as Candy Montgomery in HBO Max’s ‘LOVE AND DEATH’.

The limited series follows the true story of a woman who killed her friend from church with an axe.

The series premieres in 2022. pic.twitter.com/SOR2HL5JVH

According to Deadline, the story centers on Texas housewife Candy Montogomery and her murder of her neighbor Betty Gore in 1980. The series is inspired by the book Evidence of Love: A True Story of Passion and Death in the Suburbs as well as a collection of articles from Texas Monthly. Here’s the series tagline:

While Olsen has been acting for a while, it was really her role in WandaVision that really put her in the spotlight. If anything, I think that Olsen was already a pretty terrific actress before her MCU debut, and it would be great to see how she handles a series where she plays an unsuspecting axe murderer.

No specific release date has been released for Love & Death, but the show is expected to release on HBO Max sometime in 2022. If you want to watch Olsen play a tormented housewife, you can check out WandaVision now streaming on Disney+.