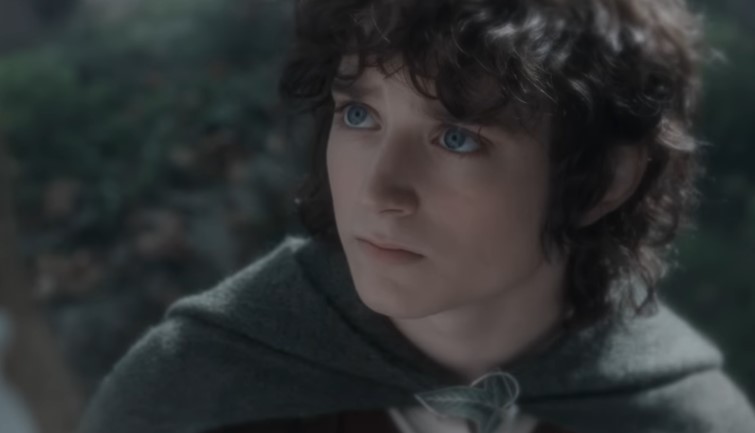 It looked like Hollywood was done adapting J.R.R. Tolkien’s work after the end of the Hobbit trilogy, but now Amazon is set to release their own Lord of the Rings series covering the events that happened before Peter Jackson’s original trilogy. What’s interesting is, one LOTR star doesn’t think that the series should be called ‘Lord of the Rings.’

Talking to Empire Magazine (via Fandom), Frodo Baggins himself Elijah Wood explains, “I find it very bizarre that they’re calling it Lord of the Rings as a shorthand, because it’s not Lord of the Rings! It takes place in the Second Age of Middle-Earth.”

Admittedly, there are still questions that fans have about the upcoming series. While it would have been better if Amazon found another title for the show, I think Lord of the Rings could actually still work, especially since the story is speculated to revolve around Sauron and the creation of the Rings of Power. I mean, even HBO’s Watchmen didn’t have any title changes, but that show still worked phenomenally.

After the COVID breakout, production has been said to have started up again for Amazon’s Lord of the Rings series; it’s probably worth noting that New Zealand has been exceptional in handling the global pandemic, so people can start getting back to work. We don’t know when we’re going to get a first look at the series yet, but it’s great that we’re coming back to the world of Middle-Earth, and maybe a new generation of fans can enjoy Tolkien’s fantasy.

No release date has been set for Amazon’s Lord of the Rings.