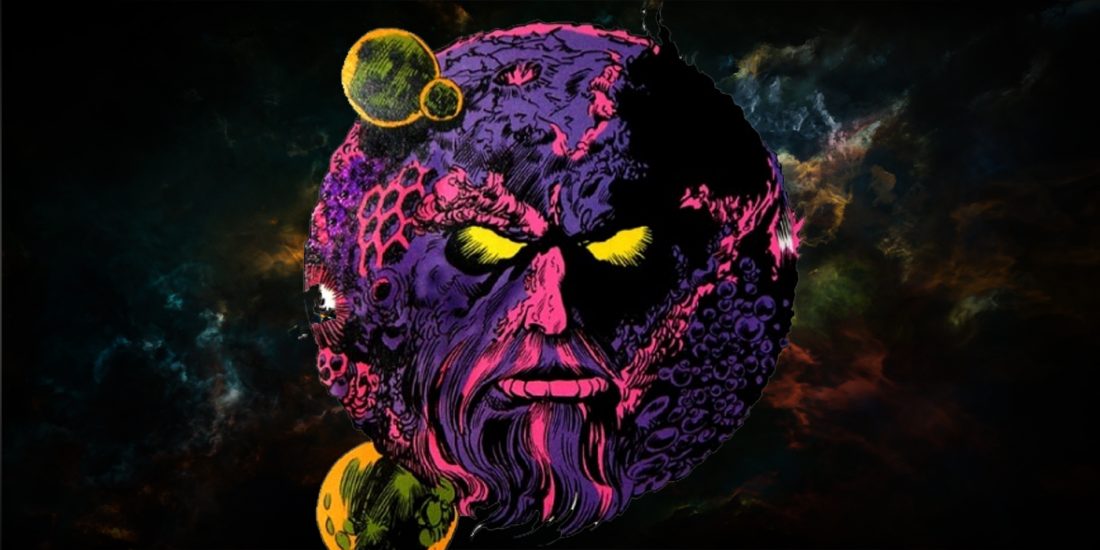 2017 is gearing up to be the biggest year yet for Marvel Studios with three MCU instalments on the horizon. We’ve got Spider-Man: Homecoming this summer and Thor: Ragnorok in November, but the first film out of the gate this year is Guardians of the Galaxy: Vol. 2. Despite the fact that we’ve already had two brilliant trailers for the highly anticipated follow-up to 2014’s hit film, we don’t actually know a lot about the plot. We also haven’t seen any footage of Kurt Russell who will be playing Star-Lord’s father, Ego the Living Planet.

But, as is usually the case, merchandising and impending toy releases have given us a few hints and potential spoilers as to just who Ego is and what the dynamic will be like between him and his son. A few days ago, Hasbro teased an action-figure two-pack set from the Marvel Legends collection featuring Star-Lord and Ego (pictured below), but thanks to online retailers (via CBM) putting the set up for pre-order we now have a character description to go along with the set;

“Roguish and unpredictable, Ego and Star-Lord share many of the same qualities as father and son. But when it comes to defending the galaxy as each sees fit, their approaches unquestionably differ.”

It’s an interesting description, especially when you take into account the context given to us by the first movie. When it comes to defending the galaxy, the titular Guardians don’t seem to take a controversial stance. In the first film they were willing to sacrifice their lives to stand up against the oppressive Ronan, they looked out for the innocent; while they were a group of rogues, they still had a working moral compass. So what are the Guardians doing that Ego could object to? Given the power of the character from the comics (he is capable of destroying other planets with psionic energy) is his method of defending the Universe going to cause more harm than good? Could he be an anti-hero or even an outright villain?

It’s clear Marvel Studios/Disney are being very secretive with Ego’s role at the moment with him not appearing in any of the trailers and even having any possible hints to his character hidden in a recent poster (Ego’s cassette-case is backwards in the pictured poster). Maybe that could be because he’s not only hiding a secret, but because he could be the main threat that the “frickin’ Guardians of the Galaxy” will be facing off against. 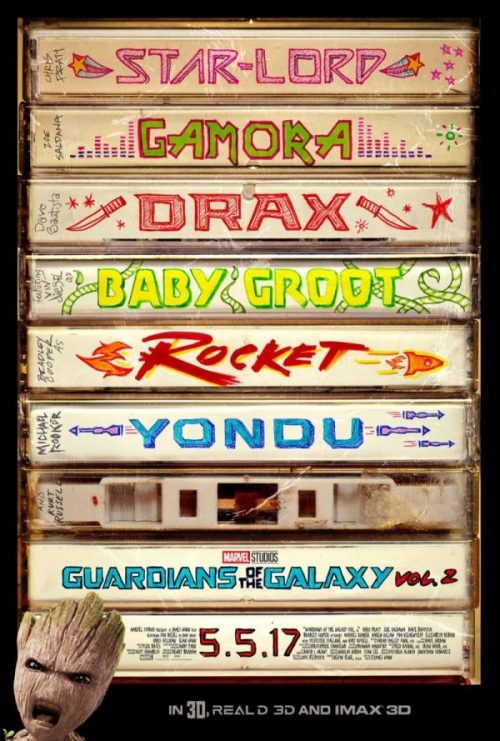 But all will be revealed when Guardians of the Galaxy: Vol. 2 opens this May. What are your thoughts on this theory? Do you think that Ego will be a villain or are there more secrets to un-pack here? Leave your comments below!