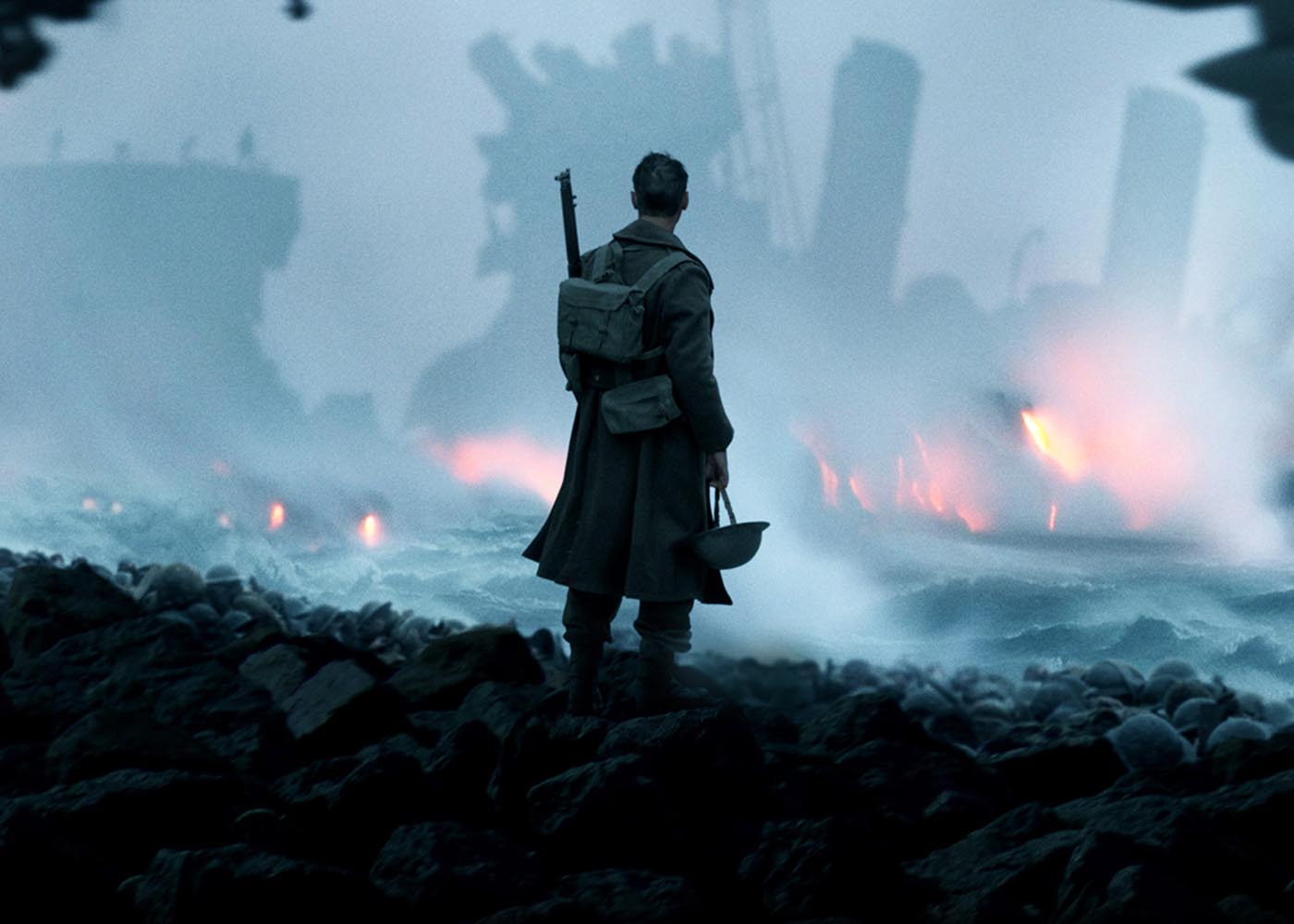 Director Christopher Nolan has delivered another blockbuster opening, this time with his WWII epic, Dunkirk.  Also debuting this weekend, the ladies comedy, Girls Trip, enjoyed a great debut, while Valerian and the City of a Thousand Planets struggled against its mammoth production budget.

The weekend’s number one film was Dunkirk, grossing a fantastic $50.5 million for Warner Bros. This was the third largest debut for a WWII film, under Captain America: The First Avenger ($65m) and Michael Bay’s Pearl Harbor ($59m). Dunkirk, however, did not rely upon a built-in comic book audience or any major leading star power. Director Christopher Nolan’s name in the promotional materials was the star factor having previously delivered The Dark Knight trilogy, Inception, The Prestige, and Interstellar. Audiences awarded the film an ‘A-‘ Cinemascore, while critics have been praising it as an early front-runner for Best Picture of the year, as evident in its 92% approval rating on Rotten Tomatoes. Dunkirk also pulled in an additional $55.4m overseas this weekend for an early $105.9m worldwide total.

Girls Trip debuted at number two, posting an impressive $30.3 million opening.  The R-rated comedy stars Jada Pinkett-Smith, Queen Latifah, Regina Hall, and Tiffany Haddish – and it is already poised to be a sleeper hit this summer and one of the first big R-rated comedy success stories this year.  The similar R-rated girls comedy Rough Night starring Scarlett Johansson and Kate McKinnon also opened earlier this summer to little more than crickets ($8m). Universal Pictures should be very happy with Girls Trip‘s this opening. The film earned a rare ‘A+’ Cinemascore from audiences and a strong 89% on Rotten Tomatoes, so expect strong legs ahead.

Spider-Man: Homecoming dropped by 50% for another $22 million in third place. The Marvel entry has earned $251m domestically and $571m worldwide so far. Meanwhile, War for the Planet of the Apes is falling hard despite strong feedback from audiences and critics alike. The sequel fell a whopping 64% to $20.4m in its second weekend and $97m in total thus far. It has banked $174m worldwide.

Valerian and the City of a Thousand Planets opened right about where forecasters predicted – landing at $17m in fifth place for a mild $4,790 per-theater-average.  That would be a fine opening for the Luc Besson-directed (The Fifth Element, Lucy) sci-fi adventure except for the production’s price tag of $209m.  Without any international numbers yet, it is hard to tell if this will end up a major faceplant, or a Warcraft/Terminator: Genisys situation where the overseas market totally saves the movie.  Reviews for Valerian were mixed at 54% on Rotten Tomatoes, but audiences didn’t find much to like (‘B-‘ Cinemascore).  Expect a $40-45m final gross in North America.

Finally, Wonder Woman became the highest grossing film of the summer this weekend, adding another $4.6m for a $389m total that is all but certain to pass $400m domestically in the next few weeks.

Next weekend brings about Atomic Blonde with Charlize Theron as a deadly assassin, and the animated Emoji Movie for families.