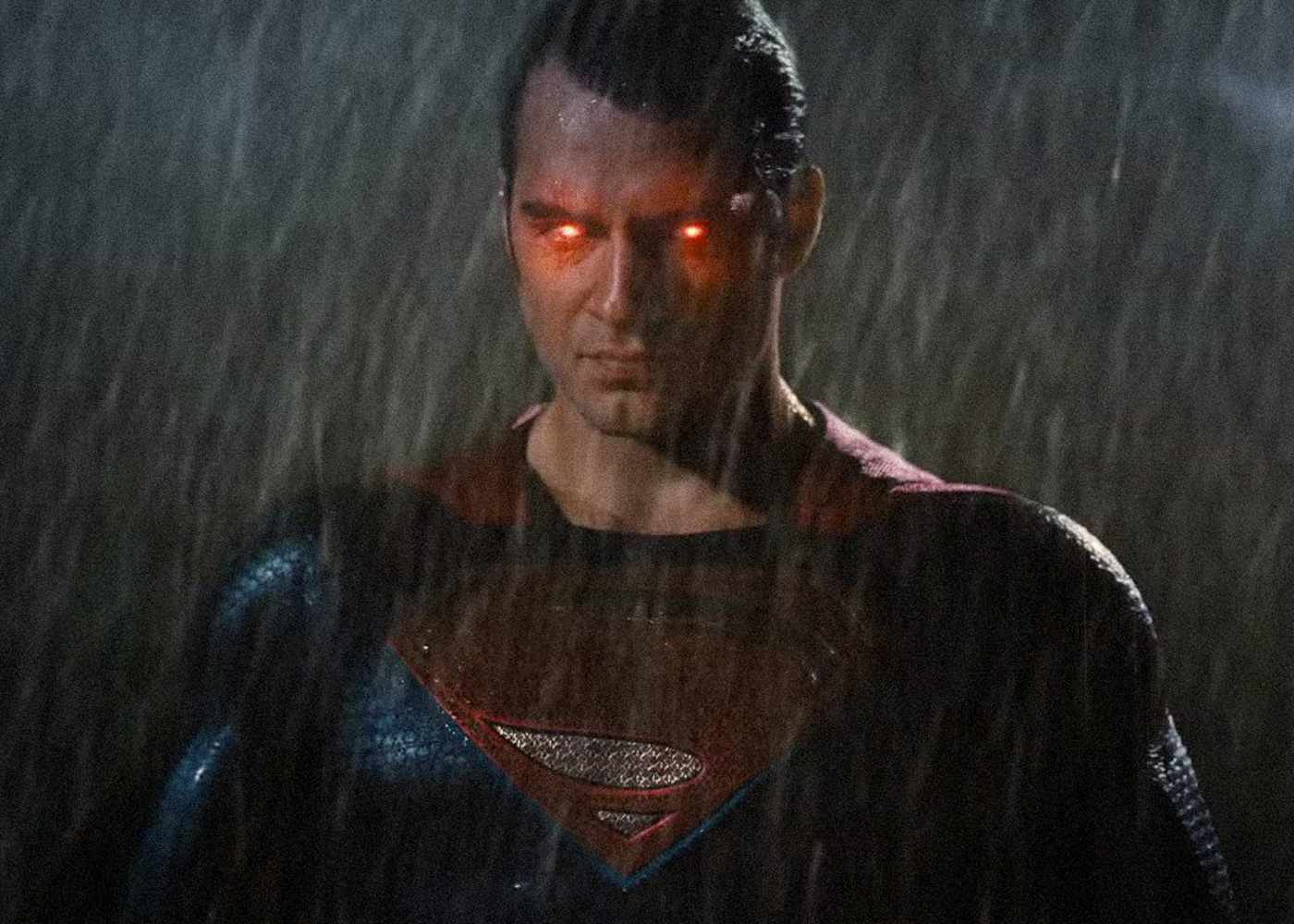 By now, we are all familiar with how the Batman and Superman match concluded in last spring’s Batman v Superman. The Caped Crusader took great effort in establishing a few advantages in the playing field, as he came a equipped with an armored suit and Kryptonite. Of course, most have fantasized about the ways in which the battle could have been avoided. All the Man of Steel needed to do was tell Bruce about Lex capturing his mother upfront. However, many fans also theorize how the fight could’ve gone in Superman’s favor. One fan, Darren Wallace, put a theory of their own to practice in an astonishingly hilarious clip. What if a drunk Superman arrived on that rooftop instead of a distraught one?

Perhaps the video’s strongest moment is when Drunk Superman pees on an all too serious, and sober, Batman. Being on the receiving end of Clark’s freeze breath ability was surely no good for Bruce’s pores… had he survived.

This brings up the ever-present discussion of what a drunk Superman would be like. This guy is wasted! But Supes can’t get drunk, not with his powers still in tact. Interestingly, Max Landis’ American Alien series explores the possibilities a bit, wherein Clark’s not technically drunk but exhibits the same basic symptoms. Either way, the drunken Man of Steel on display in the clip above is most definitely guzzling something strong. For the fun of it all, lore can take a backseat.

We’re bound to see at least one moment of Superman’s powers diminishing in the DCEU. And perhaps it could be with the help of a Red Sun. If it’s to happen, the heads of WB’s growing universe have to let Aquaman tempt Clark with a bottle or two. Until that day comes, should it ever, we’ll settle on enjoying this.