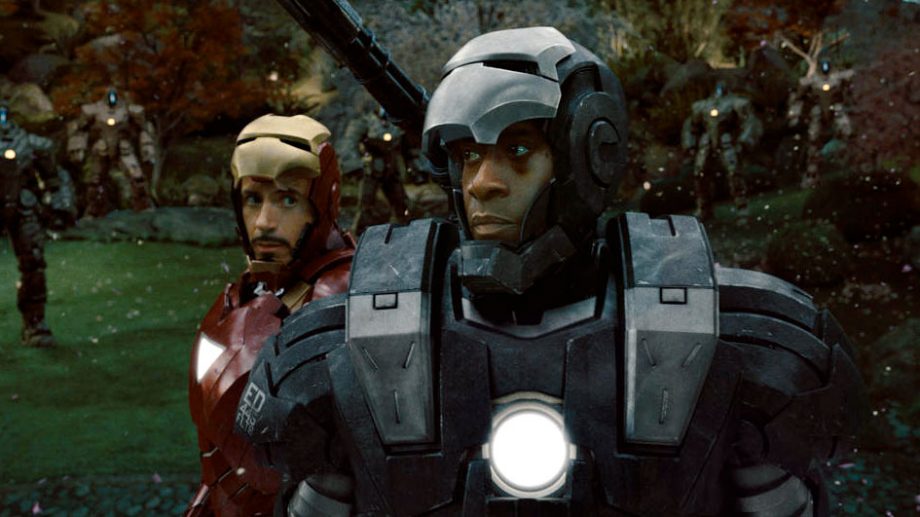 A lot of fans are enjoying the release of WandaVision right now, but some have their eyes set on the more action-heavy The Falcon and The Winter Soldier. While the series is expected to see the return of characters like Baron Zemo and Sharon Carter, one more character has been confirmed for an appearance on the show.

As confirmed by Don Cheadle when talking to BroBible, he’ll be making an appearance in ‘Winter Soldier and Falcon’s show.’ He says:

It’s worth noting that Cheadle / Rhodey is also set to become a central character for the upcoming Armor Wars which has been announced by Marvel. Though Armor Wars in the comic is completely focused on Tony Stark, I’m quite ready to see how Rhodey has been handling the loss. I mean, sure Peter Parker saw Tony as a father figure, but it’s criminal that we don’t get to see how Tony Stark’s best friend has been dealing with his loss.

No release date has been announced for Armor Wars yet, but you can catch The Falcon and The Winter Soldier on Disney+ this coming March 19.