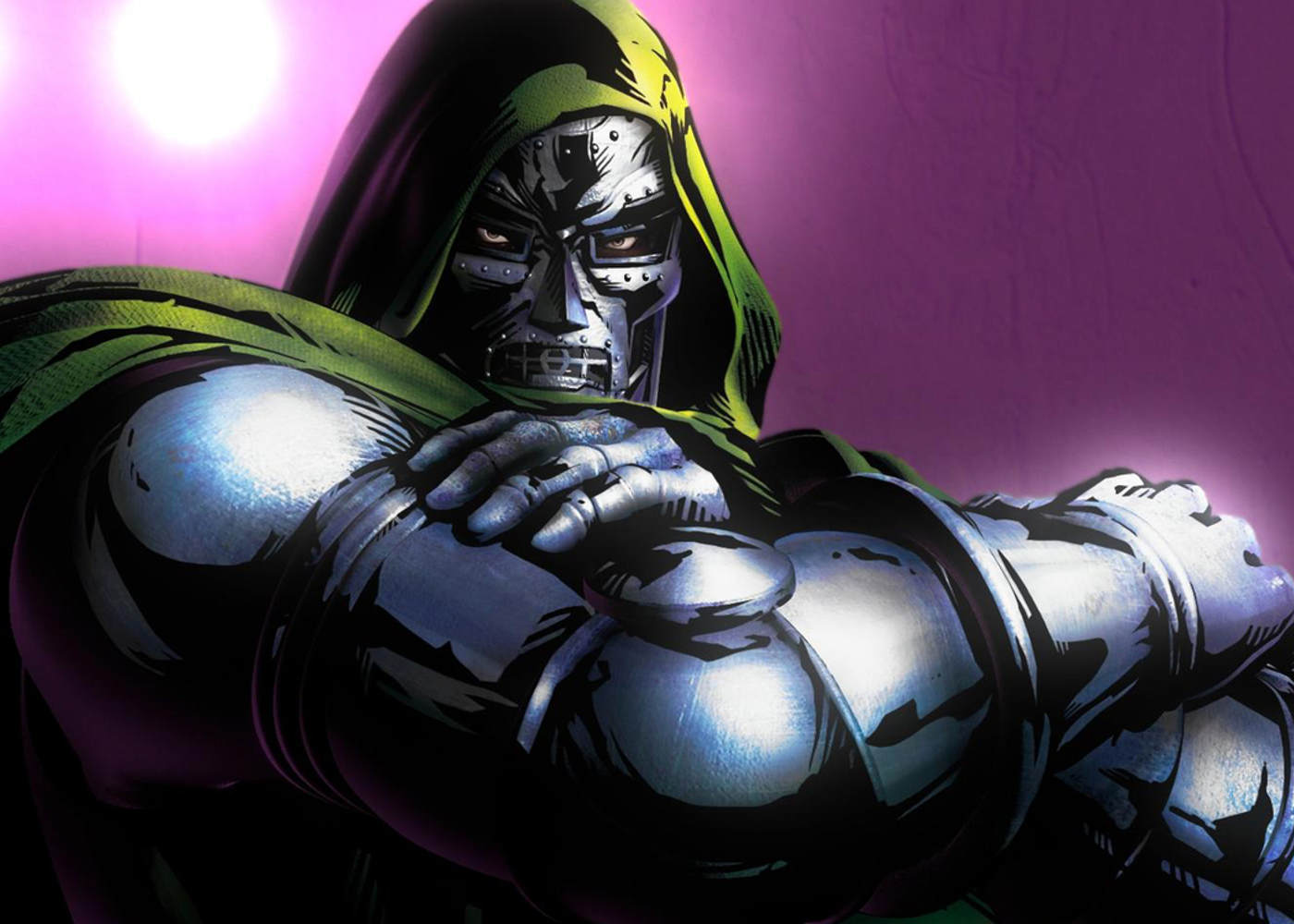 It was recently rumored that Namor could be the primary antagonist in the upcoming Black Panther sequel, but now another rumor is coming out saying that the villain could actually be Victor Von Doom a.k.a. Doctor Doom.

According to Murphy’s Multiverse, Doom could be clashing with Wakanda in an attempt to expand his kingdom of Latveria. The site writes:

Victor Von Doom will began expanding his empire, conquering parts of Africa and, ultimately, come into conflict with the nation of Wakanda and the Black Panther.

Personally, I think it’s kind of farfetched. It’s been said that Marvel is planning to make Doom the next ‘Thanos’ for this universe, and it would make sense that he would clash with Black Panther first. If anything, he should be going up against his rivals in the comics, the Fantastic Four.

If I were to take both Namor and Doom rumors together, maybe Namor could be the main antagonist in Black Panther 2, then later it’s revealed that it was Doom behind the entire conflict—kind of like how Thanos is revealed to be the one behind the Chitauri invasion even if Loki is the “main” villain.

For now, all we can really do as fans is wait. I would really love to see all of this come together, but the filmmakers will need a lot of time to plan in order to come up with the proper treatment for everyone. Let’s just hope we don’t go crazy waiting too long.