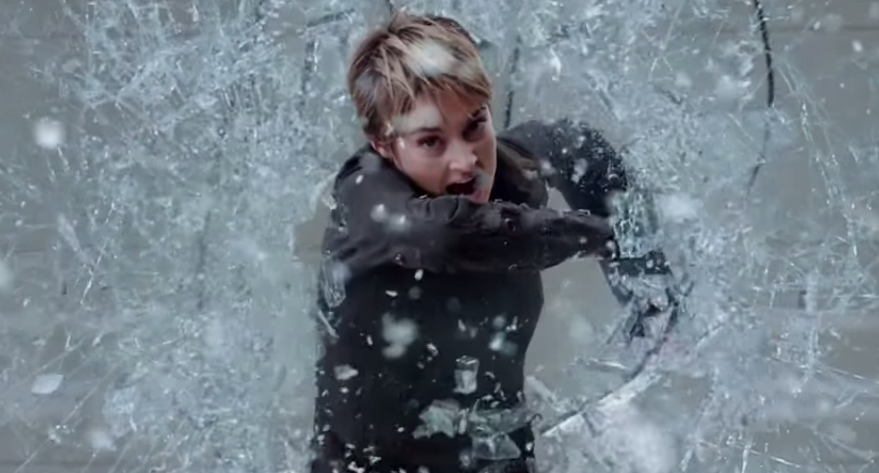 Coming out towards the end of the young-adult movie craze spurred on by The Twilight Saga and The Hunger Games, The Divergent Series has never had a strong foothold in the movie industry. 2014’s Divergent and 2015’s The Divergent Series: Insurgent had solid box-office returns of $288M and $297M respectively. But this year’s entry, The Divergent Series: Allegiant, flopped in comparison with a bigger budget, but lower returns earning only $179M worldwide.

However, there’s still a story to finish based off the trilogy of books by Veronica Roth after Lionsgate decided to split her final book into two chapters (much like Harry Potter, The Twilight Saga and The Hunger Games). The last we heard from Lionsgate was back in March following the disappointing box-office numbers for Allegiant. They announced they’d be slashing the budget of the June 2017 final instalment, Ascendant and re-working the script. But now, Variety has reported that Lionsgate’s floundering young-adult franchise will conclude with a TV movie and a spin-off television series, skipping the big-screen entirely.

According to Variety, negotiations are in very early stages, as Lionsgate allegedly has yet to even pitch the idea to networks yet. It’s unknown if the movie’s cast comprised of Shailene Woodley, Theo James, Jeff Daniels, Miles Teller, Octavia Spencer and more will return. The plan would be to wrap up The Divergent Series and conclude the story of the older characters before introducing brand new characters for a TV series that could either be broadcast on a traditional network or on a streaming service like Netflix or Amazon. 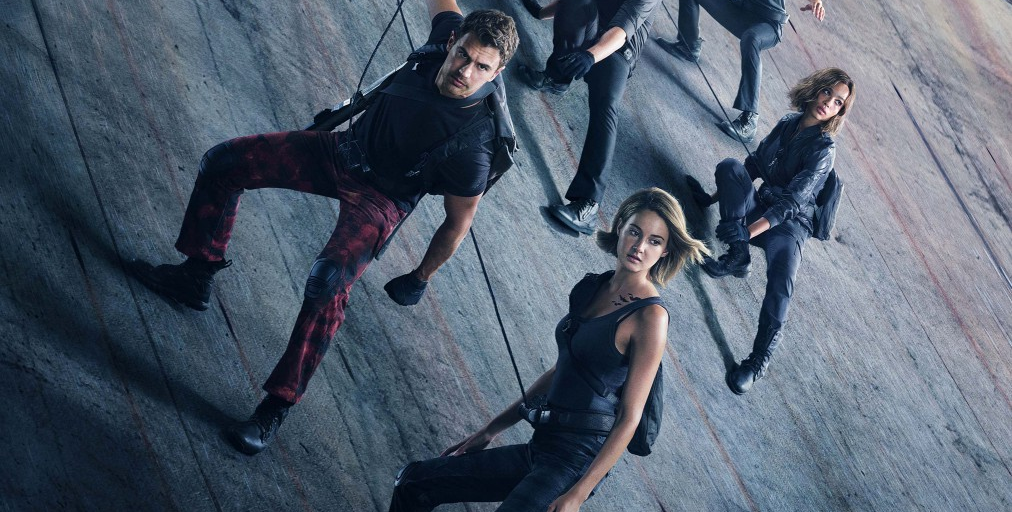 It’s clear that Lionsgate’s decision to split the final Veronica Roth book into two chapters to capitalise on the young-adult craze has backfired. Spreading one story into two movies left fans, critics and casual audience members underwhelmed. Now a franchise that was a modest success amongst its fanbase can’t bring the returns to justify the big-screen expenses.

It’ll be interesting if Lionsgate does go with this approach. If it’s successful, could we potentially see more failed or under-performing movie-franchises go this route? The Divergent Series might survive better on a streaming service then it would opening alongside blockbusters such as World War Z 2 or The Mummy reboot, which would be its direct competition should Ascendant stick to its June 9, 2017 release date.

What are your thoughts on this potential development? Are there any movie franchises you think would better suit the small-screen? Sound off in the comments section below!