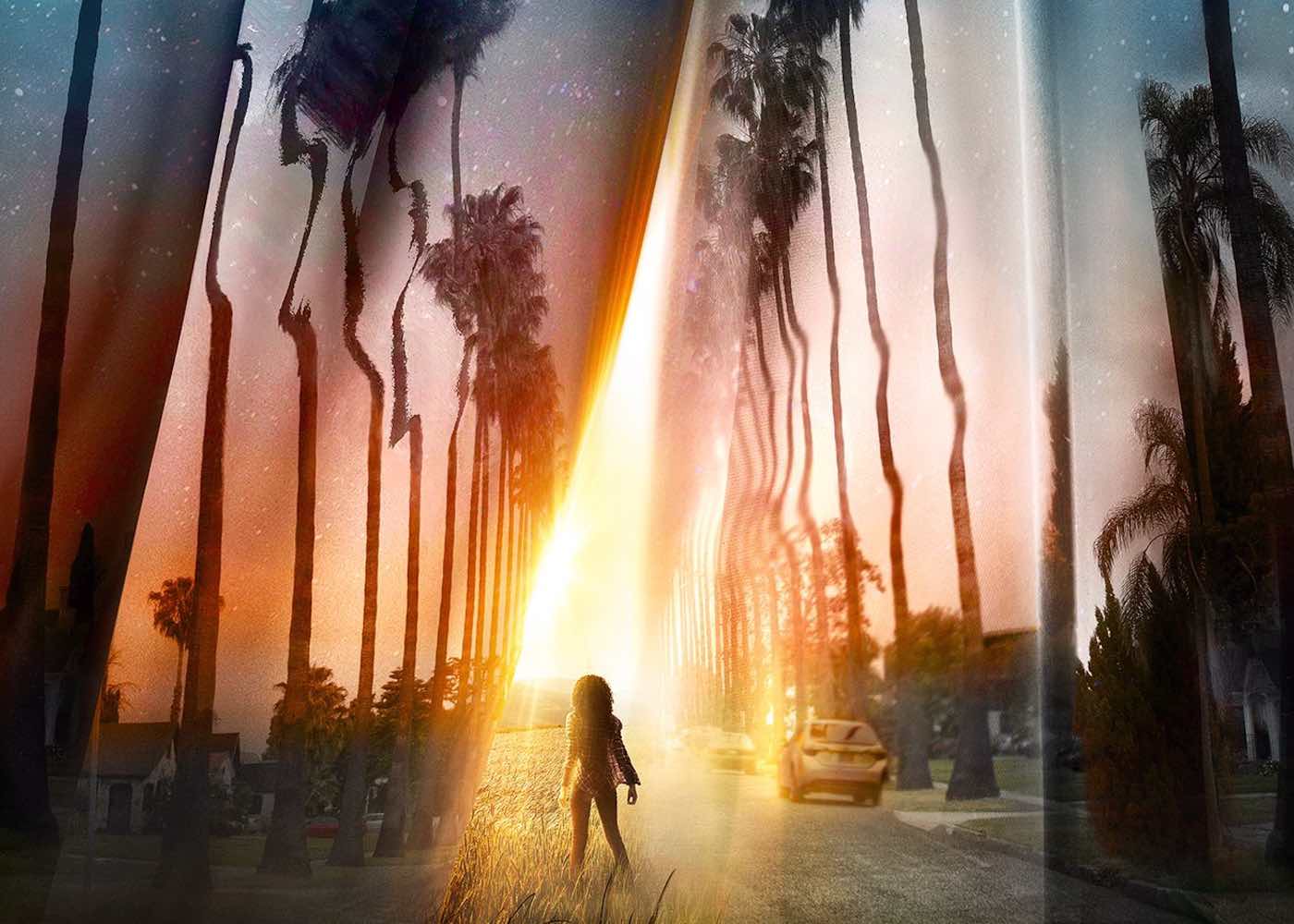 DuVernay has assembled a skilled and diverse cast. A Wrinkle in Time stars newcomer Storm Reid as Meg Murry, a young, awkward girl. The trailer opens with her standing still amongst her high school peers, all playing basketball around her. Torn by the disappearance of her father, Dr. Alex Murry (Chris Pine), Meg is met and guided by the three Mrs. W’s on a journey to save him and discover her own inner strength.

The trailer features glimpses of Mrs. Which (Oprah Winfrey), Mrs. Whatsit (Reese Witherspoon), and Mrs. Who (Mindy Kaling), each unique and visually striking.

Meg is joined by her gifted younger brother, Charles Wallace (Deric McCabe), who can read minds, and their friend, Calvin O’Keefe (Levi Miller), who shares Meg’s kindness and affection. The children must save Dr. Murry after he is trapped on a planet where all things are alike, but the adventure threatens to separate them. The film also stars Gugu Mbatha-Raw, Michael Peña, André Holland, and Zach Galifianakis.

It’s worth noting the choice to depict an interracial family is a progressive one for Disney. But the film has already claimed a more important record. With A Wrinkle in Time, Ava DuVernay became the first woman of color to direct a live-action film with a budget over $100 million. In her appearance at D23, The Hollywood Reporter quoted DuVernay saying, “I saw myself in it, and I saw so many different kinds of people in it.” DuVernay says she wanted a cast “that looked like you, that looked like the real world.”