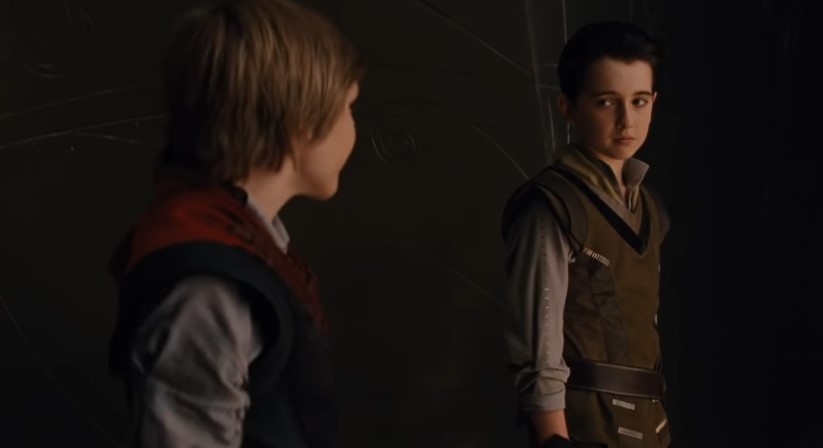 Marvel Studios is currently hard at work with Disney+ series The Falcon and The Winter Soldier  and WandaVision, and the next show that’s set to be worked on is the spinoff starring Tom Hiddleston’s Loki. With rumors going around that the show will feature Lady Loki, a casting call suggests that we could get another incarnation of the God of Mischief—Kid Loki.

As per Murphy’s Multiverse, a casting call has come out for a Marvel Studios project, and the description for the roles are:

Male, 10 years old, British, Open Ethnicity, smart and brave with a sharp wit and life experience beyond his years…RECURRING

Female, 10 years old, British, Caucasian, in tears over a frightening situation, she relies on her intelligence and resilience to find a way out.

While we don’t have any solid confirmation that this is for Loki, some are already guessing that it will feature some kind of childhood friend of Loki’s—possibly the Enchantress. Besides Tom Hiddleston, we know that Sophia Di Martino has been cast in the series, and if she’s not Lady Loki, she could very well be Amora the Enchantress.

We don’t have any official synopsis for the show yet, but rumor has it that it will deal with some time-travelling hijinks. Fans speculate that it will focus on the Loki that escapes with the Tesseract in Avengers: Endgame. The fun thing about this character is, he’s still a bad guy, and he hasn’t really gotten the development that the Loki of the main timeline has gone through.