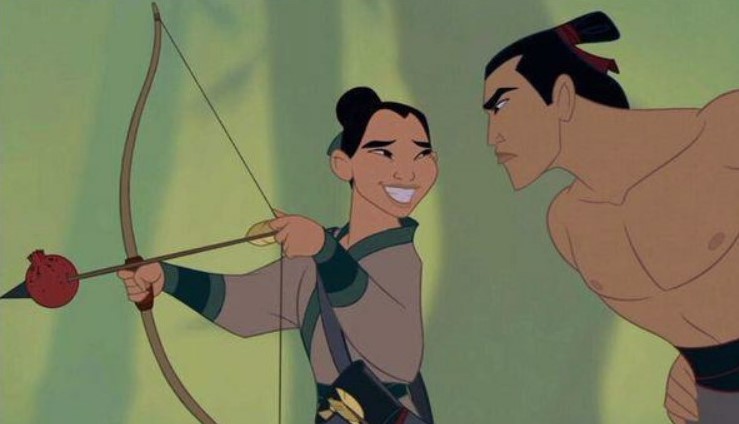 Guy Ritchie has just wrapped his work on the live-action Aladdin but Disney has also been planning to release a live-action adaptation of the 90s classic Mulan. As it turns out, Disney has decided to delay the release of the film, pushing it back from its 2018 slate to 2020.

Entertainment Weekly reports that the new release date for Mulan is now on March 27, 2020 (originally Nov. 2, 2018). No specific reasons were cited as to why the movie was pushed back, but the fact that we haven’t been getting any updates on the film for a couple of months was probably a sign that the movie is having a hard time pushing off the ground.

The film has a director attached already, however, in the form of Niki Caro. The movie has even found someone to play the lead role of Mulan—actress Crystal Liu a.k.a. Liu Yufei.

Besides Mulan, Disney is also working on a live/CG-action Lion King adaptation directed by Jon Favreau. There’s also a live-action Cruella de Vil movie with Emma Stone playing the lead role of Cruella. Rumor has it that the film will have a backdrop of the UK punk scene in the 70s.

Though I would personally prefer that Disney just moves on with original content, the live-action revivals have undoubtedly been making a lot of money in the box office with Beauty and the Beast being one of the most successful movies of 2017. I guess you can’t blame Disney for doing what it can with the properties that it owns.