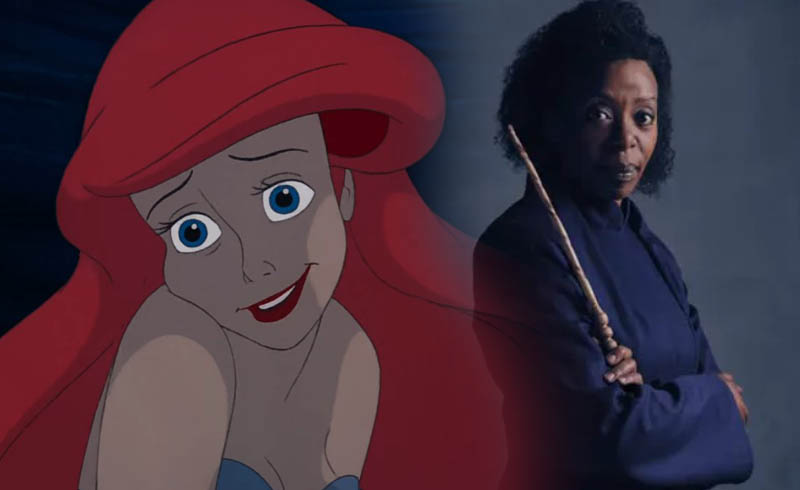 COVID-19 may have grinded all productions to a halt last year, but things are slowly getting back into gear, and Disney’s live-action adaptation of The Little Mermaid has just added a new cast member.

According to Deadline, Noma Dumezweni (Broadway’s Harry Potter and the Cursed Child) has been cast in the movie, with The DisInsider reporting that she is going to be playing the part of Athena, the mother of Ariel.

With the original animated movie having Triton as a single father, it’s going to be interesting to see how the dynamic is going to change with Ariel’s mother. If we’re following the Disney tradition of parents, it’s very likely that Ariel’s mother is going to die, but hopefully something different happens in the story. My guess is that Athena will die in the hands of humans, leading Triton to hate them and also be overprotective of his daughters.

Dumezweni joins a cast that already includes the likes of Javier Bardem (Triton), Melissa McCarthy (Ursula), Jacob Tremblay (Flounder), Daveed Diggs (Sebastian), and Awkwafina (Scuttle). The lead role of Ariel will be played by Halle Bailey with Jonah Hauer-King playing the part of Prince Eric. Emily Coates has also been cast in an unconfirmed role, but my guess is she’s going to be Ursula’s human form, Vanessa.

Production for The Little Mermaid will allegedly start this month, and though no release date has been set, I think it’s possible we’ll get a late 2022 release.