Skip to content
Home » Disney’s ‘A Wrinkle in Time’ Casts Mrs. Whatsit and Mrs. Who 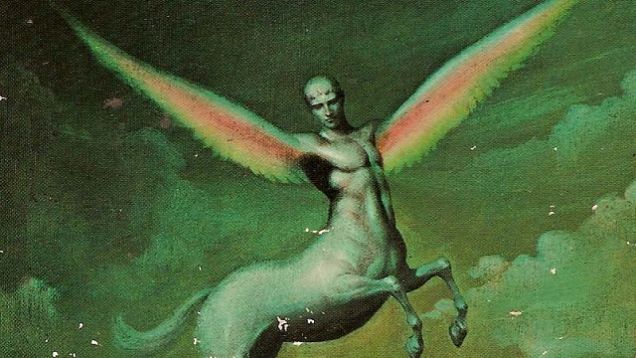 Disney’s massive entertainment take over continues as the production on the very exciting book adaptation of A Wrinkle in Time heads underway. Ava DuVernay’s cinematographic vision for Madeleine L’Engle’s enchanting novel is turning out to carry a very impressive cast. Meet Mrs. Whatsit and Mrs. Who:

The Hollywood Reporter has announced that alongside Oprah Winfrey’s casting as Mrs. Which, Reese Witherspoon and Mindy Kaling will play the Mrs’ comrades Mrs. Whatsit and Mrs. Who respectively. The Newberry Medal-award winning book has these three characters helping out a young girl, her schoolmate and her younger brother on the search for her father, a scientist. His disappearance happened while working on a secret government project that takes him to a world unlike any other. Their search takes them on an interplanetary adventure that travels betwixt and between Sci-Fi and Fantasy.

In the 2003 Disney TV movie release of this story, the roles of Mrs Which, Mrs Whatsit, and Mrs Who were played by Kate Nelligan, Alfre Woodard, and Allison Elliot. There’s little information about this movie aside from this casting announcement and that filming is scheduled for November in Los Angeles. There hasn’t even been a casting announcement for the headlining kids in the story, or the scientist father that sets the adventure in motion.

Ava DuVernay, who directed the acclaimed Selma, is directing the project, and Jennifer Lee, Frozen writer and co-director, has scripted the movie. This will be Reese Witherspoon’s first Disney work since Sweet Home Alabama, and Mindy Kaling’s return to The House of Mouse since her voice work on Inside Out as Disgust.

If you’ve read the book, then you’re no doubt thrilled at the idea of this movie adaptation getting made for such a classic story. No release date has been set for the A Wrinkle in Time.