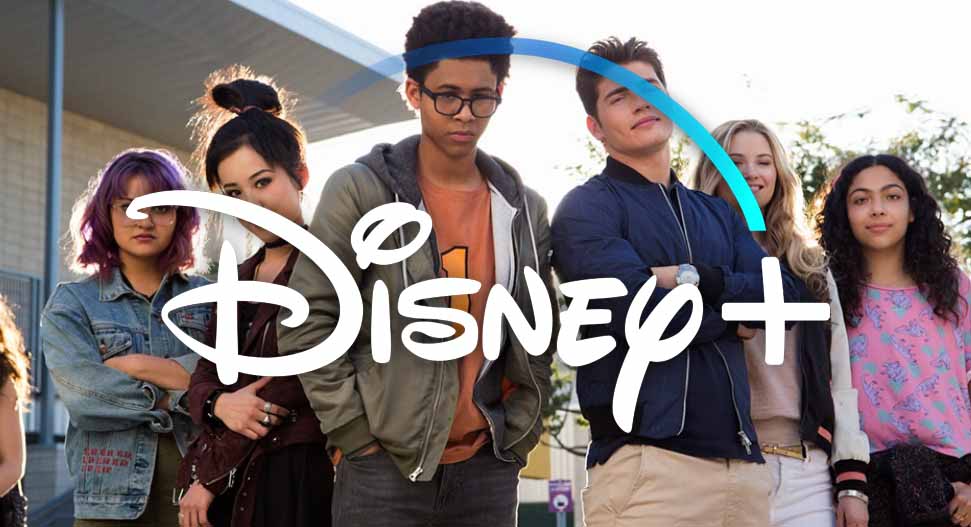 The arrival of Disney+ this November comes bittersweet for a lot of TV fans. Though it’s great we’re getting a lot of content, this does mean one more extra bill we have to pay every month. Good for Hulu subscribers though, because Disney+ is coming as an add-on to their service.

This was announced at TCA 2019 (via /Film) by Hulu Senior Vice President of Originals Craig Erwich. He says that Disney+ will be available as an add-on for Hulu, allowing users access in one platform. This is basically the same thing they did with HBO and CBS All Access.

It still hasn’t been confirmed if adding the service to Hulu will allow for any discounts. I think it would only be fair, seeing as Hulu is also owned by Disney. Hopefully we get a solid update on this as Disney+’s launch draws nearer.

Besides the fact that Disney+ will now exclusively hold the streaming rights for Marvel and Star Wars material, it’s also boasting one of the cheapest subscription fees out there. As it stands, Disney is said to be charging $6.99 per month with an annual fee of $69.99. There’s also the promise of new content like live-action Star Wars shows plus the Marvel miniseries.

Personally, I think this is kind of nightmare situation when it comes to consumers. With The Office leaving Netflix, it seems that people will now have to subscribe to several other services just to get to specific shows. Hopefully they come up with a better business model soon, but as it stands, this is the direction that TV is moving now.