Disney Is Rumored To Be Bracing Themselves For The Failure Of Solo: A Star Wars Story

Lucasfilm has been pumping out some great Star Wars content ever since they revitalized Star Wars in 2015, but it looks like they’re not too confident with the Han Solo spinoff movie. Rumor has it that Disney is already expecting the film to bomb—hard to imagine how successful the last three films turned out.

As per Screen Geek, a source close to the production of Solo had said in a statement:

“Disney is bracing themselves for the Han Solo movie to bomb. They were worried about it before all The Last Jedi controversy, but now they’re essentially writing Solo off. The lead actor, Alden Ehrenreich, can’t act, and they had a dialogue coach on hand for all of his scenes. On top of that, the script is unworkable. It’s going to be a car crash.”

Of course, we should take this statement with a grain of salt. Nothing but praise has gone to the script of Solo while the movie was still in production; but with the issues of Phil Lord and Chris Miller getting fired and Ron Howard had to take over, I can imagine there’s going to be some inconsistencies when it comes to the overall tone of the film.

With a fandom as big as Star Wars, I can already imagine some people hating on this movie even if it turns out okay. I thought Star Wars: The Last Jedi was a masterpiece, but seeing all the adverse reactions online gives me the feeling that this will be a pattern for every Star Wars movie that will be coming out.

Personally, I hope it doesn’t bomb. Who even wants a movie like this to be bad? 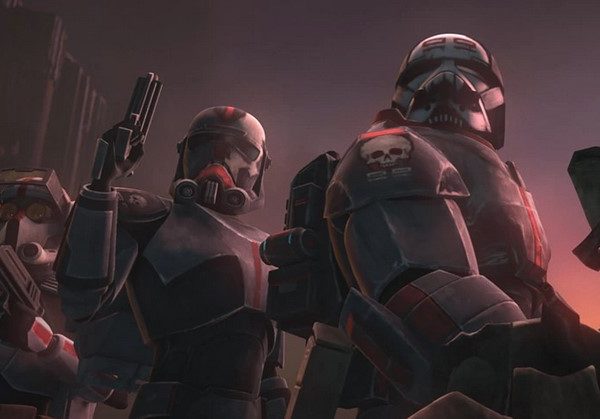