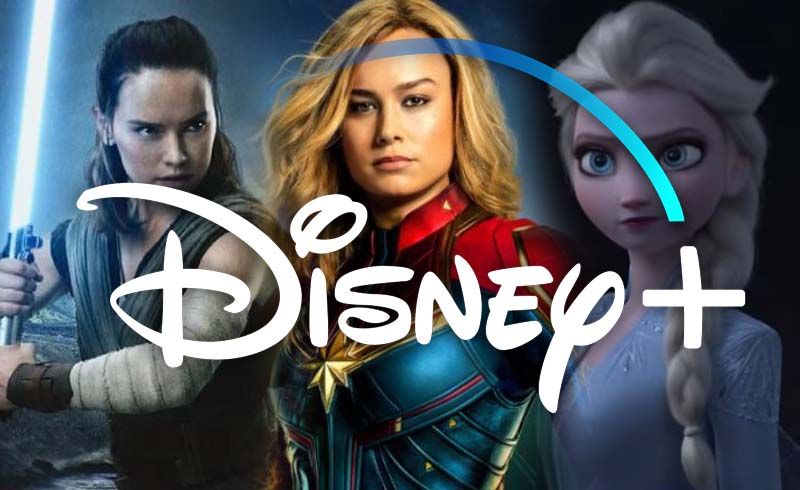 Everyone was waiting for November for the official launch of Disney+, but people in the Netherlands are in for a treat. As it turns out, the streaming service is already available there—a full two months before the main launch.

According to The Verge, Disney+ will be free in the Netherlands for the next two months until the platform officially launches in November; by then users will have to pay €6.99/$6.99 per month. Despite the price tag, I’m expecting the service to come with a month-long free trial. My guess is people will have to start paying in December, but some have already started purchasing package deals months before the launch.

As for the Disney+ currently available in the Netherlands, users have said that the library is still far from full, but that doesn’t mean that there aren’t already any good titles listed. The service is said to come complete with the Star Wars films (including anthology movies and specials), plus you can also check out series like The Clone Wars and Rebels.

The Dutch users are also said to have access to almost all MCU films—18 in total. Spider-Man: Homecoming isn’t listed as well as Captain Marvel and Avengers: Endgame. This is actually opposed to the main launch which is said to only include four Marvel films, Captain Marvel, Thor: The Dark World, Iron Man, and Iron Man 3. Avengers: Endgame is expected to come to the platform sometime in December.

For now, it looks like the Dutch are going to be Disney’s testing ground to work out the kinks of their streaming service. Fingers crossed other countries get the privilege in the following months before November.