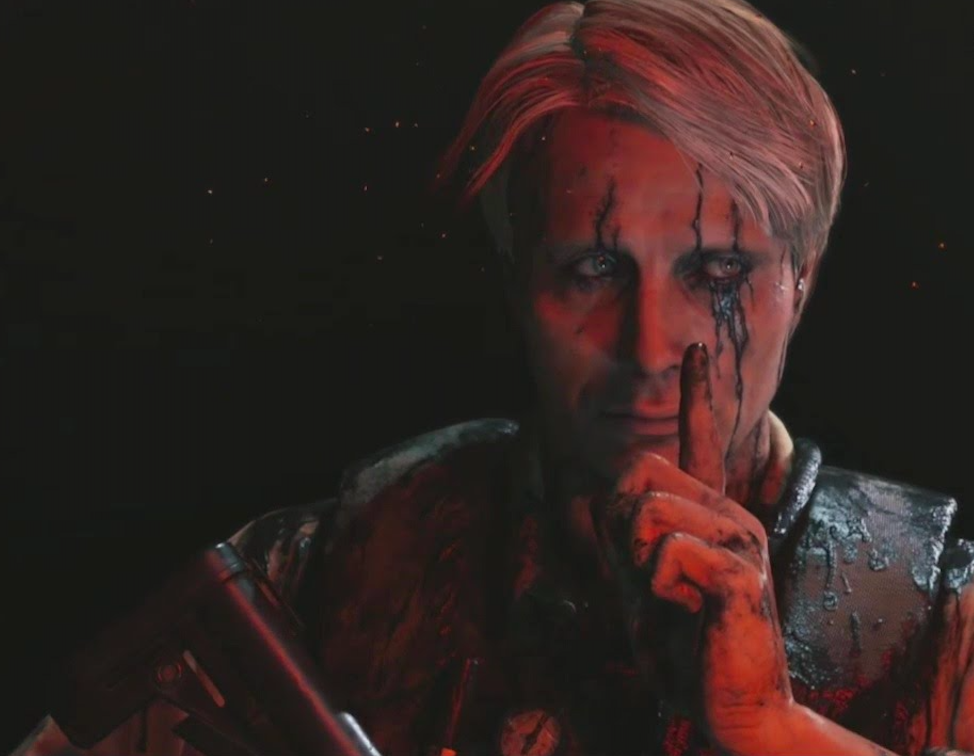 Walking Dead star Norman Reedus had recently made a jump to video games thanks to Kojima Productions’ Death Stranding, and while no official sequel has been announced, it seems that Reedus has let it slip that the game is in development.

Talking to Leo, Reedus had confirmed, “We just started the second one.” Though he didn’t really seem phased like he broke some kind of Non-Disclosure Agreement, game director Hideo Kojima did post this on Twitter after Reedus’ comments made the rounds online:

We don’t know exactly how far into development Death Stranding 2 is, but Reedus did recount how much work he had done for the original game. He explains:

“It took me maybe two or three years to finish all the MoCap sessions and everything. It takes a lot of work. And then the game came out, and it just won all these awards, and it was a huge thing, so we just started part two of that.”

No teaser or release date has been mentioned, but with Reedus’ comments, maybe we can get some kind of announcement soon. Hopefully we’ll get something around June, but that’s just me being optimistic. With Death Stranding being a surprising reflection on the recent pandemic, I wonder where Kojima might want to take the story next.

In the near future, mysterious explosions have rocked the globe, setting off a series of supernatural events known as the Death Stranding. With otherworldly creatures plaguing the landscape, and mass extinction imminent, it’s up to Sam Porter Bridges to travel across the ravaged wasteland and save humanity from impending annihilation.

Death Stranding 2 has not been officially announced, but you can catch the original game now available on PS4, PS5, and PC.