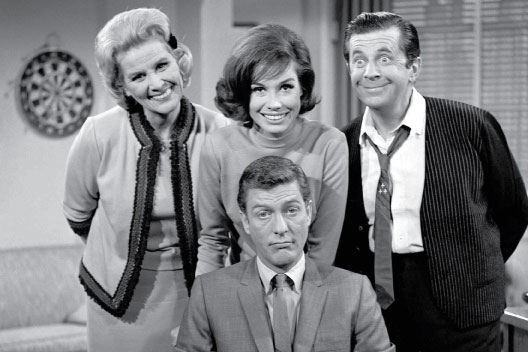 The official Twitter account of Rose Marie shared the news on Thursday, with a message that reads “It is with broken hearts that we share the terribly sad news that our beloved Rose Marie passed away this afternoon”

It is with broken hearts that we share the terribly sad news that our beloved Rose Marie passed away this afternoon. https://t.co/boHpy71Fjx pic.twitter.com/qv9w8pNuOz

Rose Marie was 94 years old when she passed and was best known for her portrayal of television writer Sally Rogers on the beloved CBS sitcom The Dick Van Dyke Show.

Rose Marie was born August 15, 1923 in New York City and first rose to fame as a child star under the name Baby Rose Marie and was one of the last surviving stars of vaudeville.  As a teenager Rose Marie dropped the “Baby” from her name and became an acclaimed nightclub singer headlining everything from New York’s Copacabana to playing the opening of Las Vegas’ The Flamingo along side people like Jimmy Durante. Around this time is when she also developed her comedy routine and started appearing on Broadway with Milton Berle in Spring in Brazil, Zero Mostel in Lunatics and Lovers, and Phil Silvers in Top Banana which eventually lead to her being in the film version. 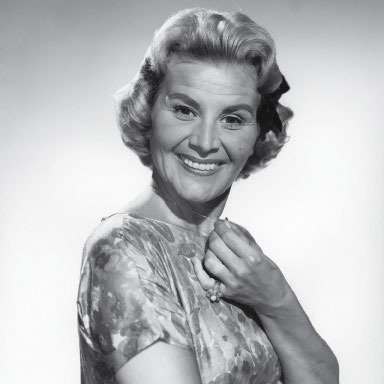 As an adult Rose Marie made her way to prime time and besides starring on Dick Van Dyke, she also appeared on The Doris Day Show, My Sister Eileen, S.W.A.T,  and was a regular panelist on Hollywood Squares.

In later years, she continued an active career on the night-club concert hall circuit, as well as continuing to make guest star appearances on television shows such as Murphy Brown, Wings, and Caroline in the City and later followed that up with her 2006 autobiography Hold The Roses. She also wasn’t a stranger to social media and had over 125,000 followers on Twitter where she would share her memories from her career with a flair of humor that really isn’t appreciated as much these days.

Rose Marie is survived by her daughter Georgiana Marie “Noopy” and her son-in-law Steven Rodrigues. May she R.I.P.