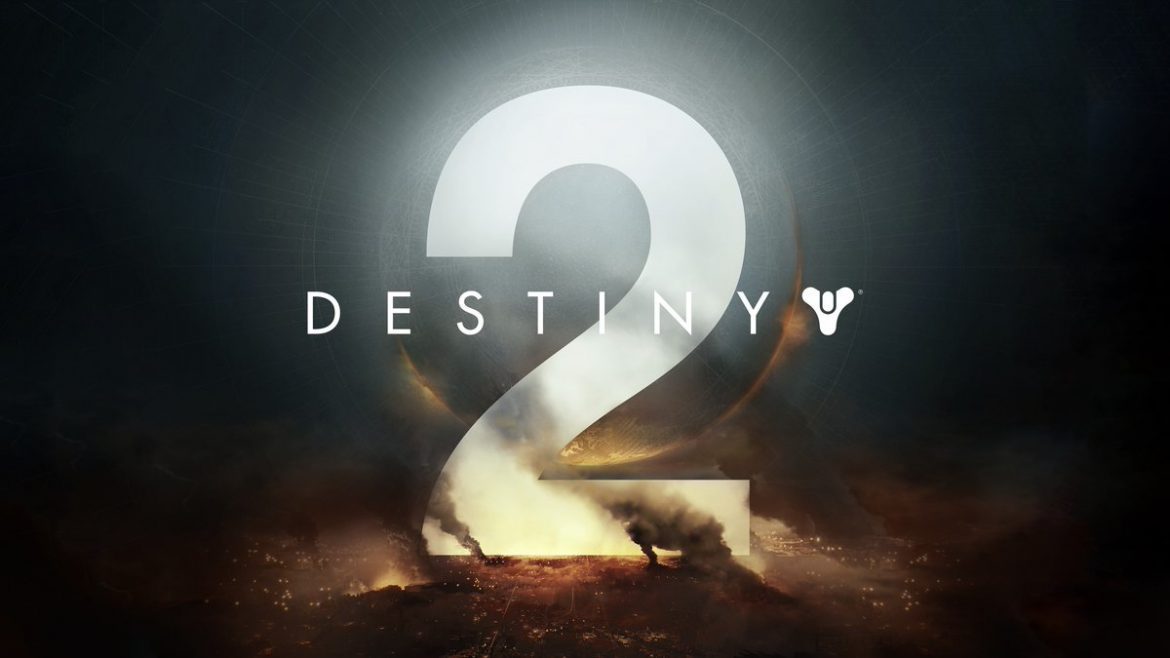 Fans of Bungie’s Destiny can rejoice! Destiny 2 finally has a reveal trailer and a release date. Both can be seen in the video below:

The trailer doesn’t show much in the way of gameplay. However, there does seem to be a tease of new Guardians players should expect to have fun with. A bit of story also receives a hint or so, as we see how the Awoken rallies their troops versus the Exo’s methods. While one seems to be much more effective than the other, the brunt of it is overtly clear — the foe their up against is dangerous.

Destiny 2’s reveal also unveils the sequel’s release date. September’s been friendly to the franchise in the past, so why not give it another go? The next chapter in the series hits PS4, Xbox One, and (wait for it…) PC on September 8 of this year. Destiny 2’s release will mark the series first run on PC, as the original never made the jump. 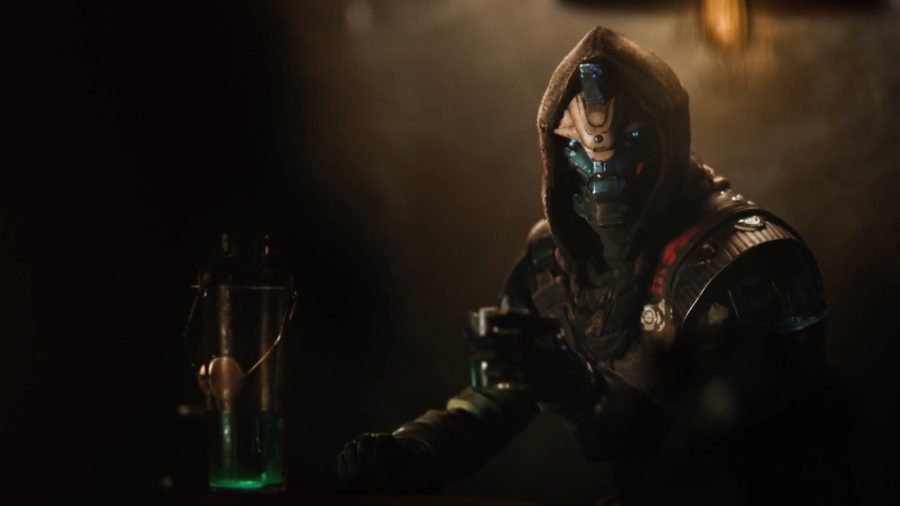 Bungie is planning to launch a beta for the sequel sometime before its fall release. Details on that front will come later, but know that all three platforms will receive the beta. Those who pre-order the title, which are currently open, will get early access to the beta. Though how far in advance said access is given also unknown. Perhaps the studio is eyeing a summer beta akin to the one launched around E3 in 2014. But, again, nothing’s been set in stone just yet.

In other Destiny news, it was recently announced that gear and weapons won’t carry over from the first game. However, players should expect their character’s appearance to remain the same. In announcing the news a few weeks ago, Bungie said:

“Sequels represent the start of a new adventure for every player, with new worlds to explore, new stories to tell, new powers to acquire, new loot to earn, and much more. This led us to a decision that would enable us to serve both the game and the player’s best interests: Destiny 1 power, possessions and Eververse-related items and currency will not carry forward. They will, however, remain accessible to you in Destiny 1.”