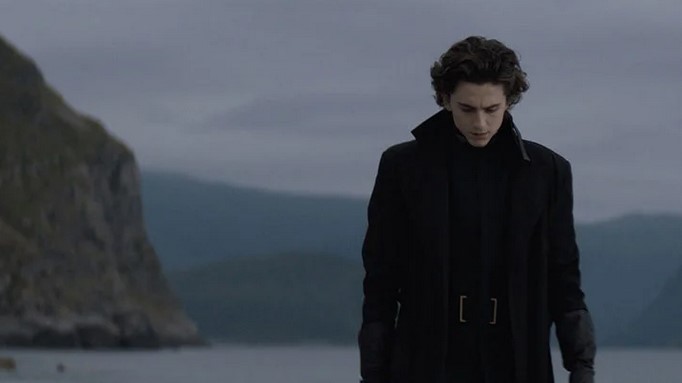 Even if you haven’t read or watched Dune, you’ll know that the story has something to do with giant sandworms in the desert. We have yet to get a look at these worms in Denis Villenueve’s upcoming adaptation, but he teases what they would eventually look like in the film.

“We talked about every little detail that would make such a beast possible, from the texture of the skin, to the way the mouth opens, to the system to eat its food in the sand… It was a year of work to design and to find the perfect shape that looked prehistoric enough.”

We don’t really know what to expect when it comes to the film, but I am getting very hyped up for what Villenueve has in mind. With films like  Godzilla and Pacific Rim setting the standard for giant movie monsters, I’m very excited to see what these colossal sandworms are going to look like in the film.

Here’s what the worms looked like in the 1984 film:

For now, it seems that Dune is pretty set on its December release date. With a lot of other films being delayed by months to a year, Dune is pretty much lucky to have landed a release window that puts a lot of time between it and the coronavirus outbreak. We don’t know what the world will look like by December, but fingers crossed everyone can enjoy being back in theaters by that time.

Catch Dune when it comes out Dec. 18.