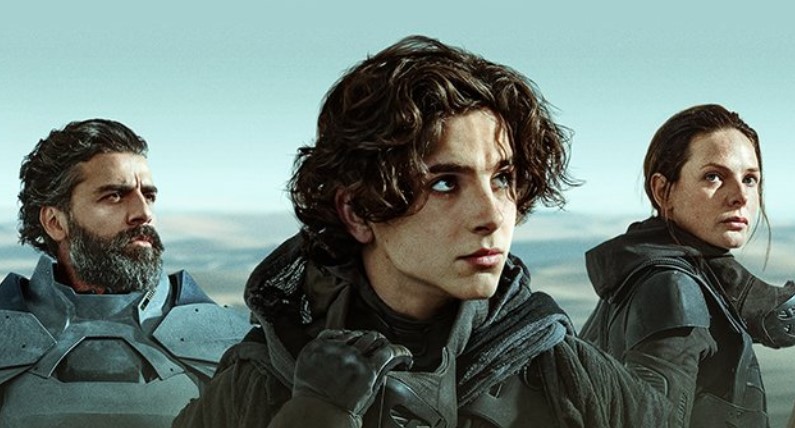 A lot of people were excited about Denis Villenueve taking on Dune, but were worried when the pandemic effectively delayed the film; now the movie is set to release on HBO Max and theaters on the same day. With some worried that this could affect the status of the sequel, Villenueve himself is confident that WB is going to push through with the second part.

Talking to Total Film (via Games Radar), Villenueve says that WB and Legendary are very committed to the franchise, and though a sequel hasn’t been greenlit, they would want Villenueve to complete his story. He says:

“So the first thing was to prove that there was a beautiful, popular movie that can exist, and I think that I proved that – everybody at Warner Bros and Legendary, they are 100 percent behind the project. They feel that it would need a really bad outcome at the box office to not have a Dune: Part Two, because they love the movie. They are proud of the movie, so they want the movie to move forward. And they still did half of it. So, you know, I’m very optimistic.”

Though a lot of people thought that Frank Herbert’s sci-fi hit was impossible to bring to the big screen, there is a lot of confidence for a director like Villenueve who has pushed boundaries for the sci-fi genre with films like Arrival and Blade Runner 2049. Hopefully with Dune, he manages to make a critical success that would make bank at the box office as well.