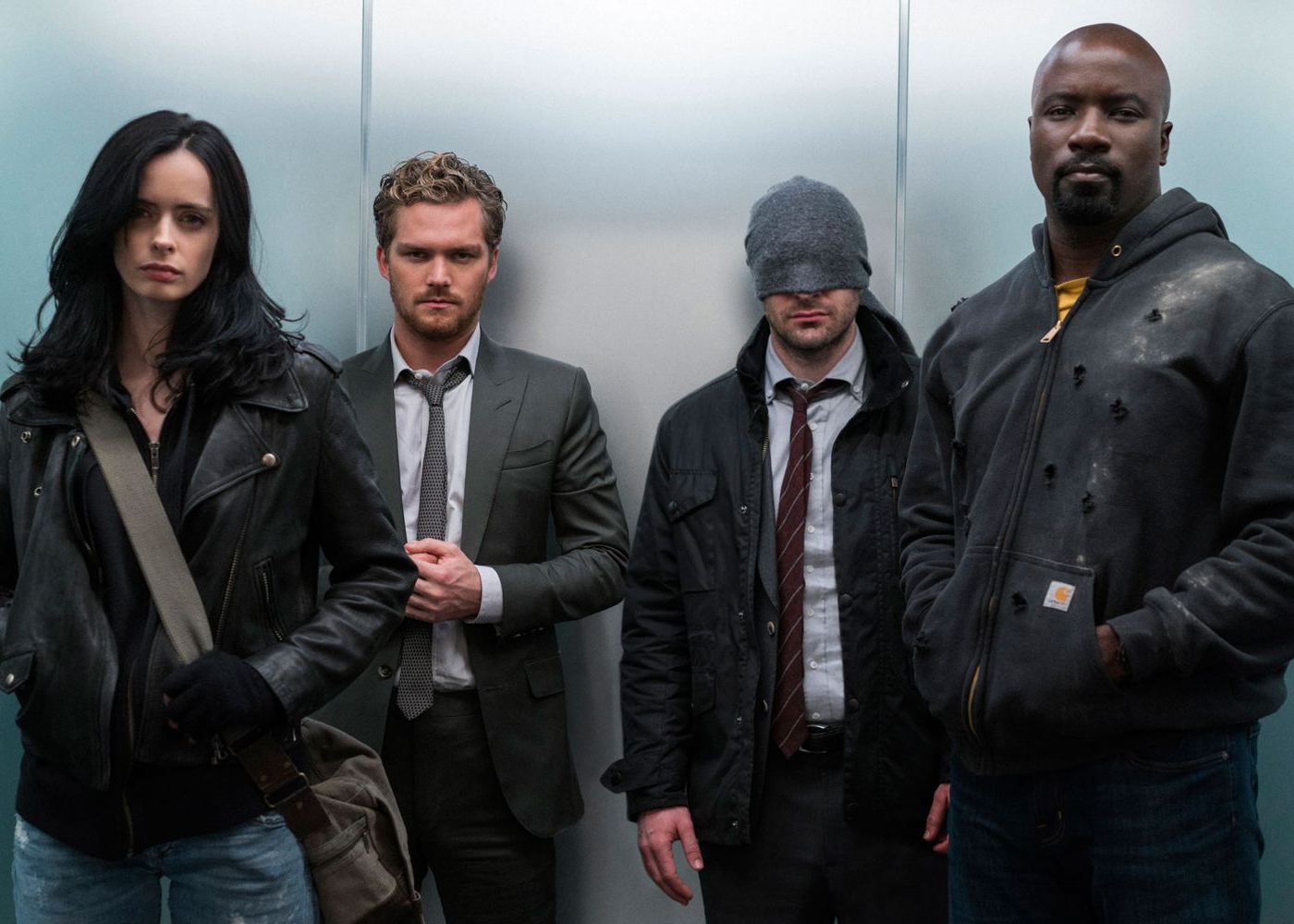 The Defenders have officially arrived on Netflix. As fans all over the world call it a wrap on their binge-watching session of the eight-episode miniseries, curiosity regarding certain decisions made within the series mount. If you have yet to finish the miniseries, beware that the following is filled to the brim with spoilers. 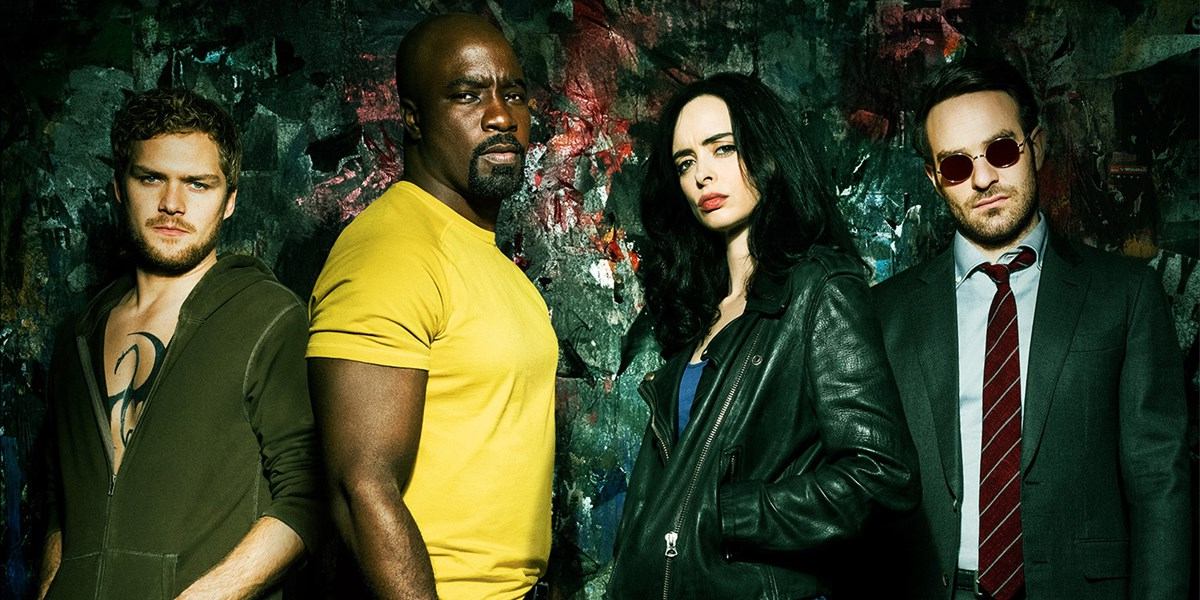 Sigourney Weaver’s Alexandra was marketed as The Defenders‘ big bad. Not that this needs to be said, but Weaver dominates every scene in which she makes an appearance. Alexandra’s arc is intriguing in how she wears her motivations on her sleeve, but still maintains an air of mystery that’s not entirely resolved by its end. And the end itself is perhaps most astonishing. In the series’ sixth episode, Ashes, Ashes, Alexandra is literally stabbed in the back by Elektra — a character who’d been a sort of daughter figure to The Hand leader. In a spoiler-filled chat with Entertainment Weekly, showrunner Marco Ramirez explains why Weaver’s villainous role was dispatched earlier than expected.

“Well, part of it was just about giving the audience a little something unexpected. Audiences I think sometimes expect that a major storyline or major character is going to end in the ultimate or penultimate episode so they go, “Oh all right, something’s going to happen here at the end of the story,” so it just felt like a jolt, and it was exciting to write. The second part was really in a way we introduced Sigourney’s character a little bit to highlight Elektra’s story. I like to think that we wrote a really fun cool character for Sigourney but really it was also a way for us to say this is the journey that Elektra is going on.”

To address why Elektra was the one to land the killing blow, instead of a Defender, Ramirez says:

“…none of them would get to the place where they’re taking a life. They would really have to be pushed there… [Having Elektra kill Alexandra] felt more in terms with this conceptual mother-daughter dynamic that we wanted to explore thoroughly. We wanted to build that so we could subvert it and have [Elektra] say ‘I’m taking over.’ We wanted to show Sigourney as a regal maternal figure and a master, and for Elektra to basically say, ‘I have no master.’ To me, it’s organic in the writing of Elektra, because Elektra has been told by many people in her life what she is, whether it was Stick or Matt, it had been them telling her who she is…. So when she kills Alexandra, it’s really her saying, ‘People need to stop telling me who I am. This is who I am.’ And I think there’s something particularly interesting about that idea.”

Similarly, this explanation can be applied to one of The Defenders‘ other major character deaths — Stick.

“But yeah, that was very much a part of Elektra’s rejection of him as her paternal figure, and then her rejection of her maternal figure in her life, and then the rejection of the romantic figure in her life as well [when she fights Matt]. She’s really saying, ‘I am making my own destiny,’ and so Elektra’s ending to me is a bittersweet one, but I feel like at the end of episode 8 there is truth in what she’s saying, which is, ‘I’m leaving, I’m finally, completely free. Matt, you’re not going to try to tether me to anything, this is who I was born to be.'”

The show leaves plenty of questions unanswered, while simultaneously teasing how they may be broached in Daredevil Season 3, Jessica Jones Season 2, Luke Cage Season 2, and Iron Fist Season 2. What are some of your theories regarding what’s next for Netflix’s part in the MCU? Share your thoughts and theories in the comments below.

The Defenders is streaming now.