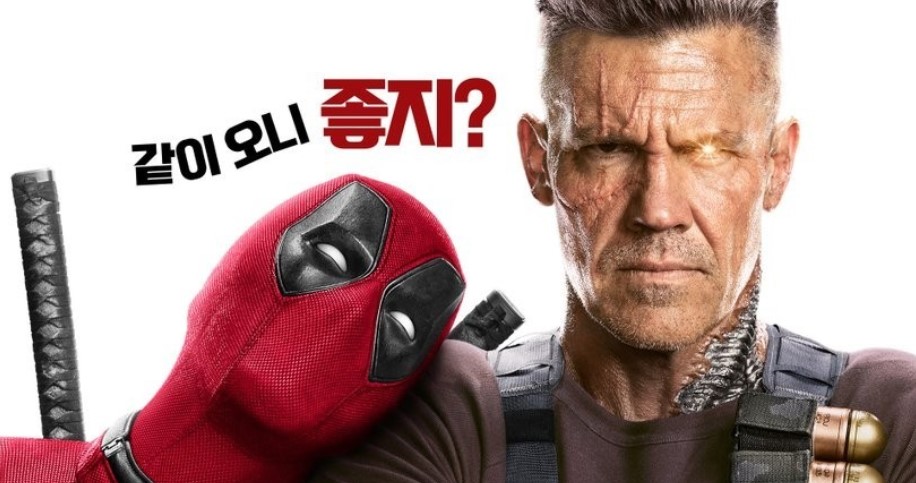 If Deadpool can be applauded for anything, it’s the fantastic marketing campaign. With the release of the film in the middle of May, we have some great new international posters featuring upcoming characters Domino and Cable.

And of course, we also get a solo one of Deadpool once more showing off his butt:

Though Deadpool is fine as a character on his own, it’s still best to watch him play off of an ensemble. With Wade bringing together the X-Force with Deadpool 2, we’re sure to get some fun exchanges between him and everyone else in the cast. Remember, though X-Men Origins was terrible, every scene which had Ryan Reynolds (talking) was absolute gold.

We don’t have a solid synopsis on the story for Deadpool 2, but it looks like it will involve Cable time-travelling to hunt down a mutant in the form of Julian Dennison. It also looks like Deadpool will be bringing together the X-Force to stop him.

Wisecracking mercenary Deadpool battles the evil and powerful Cable and other bad guys to save a boy’s life.