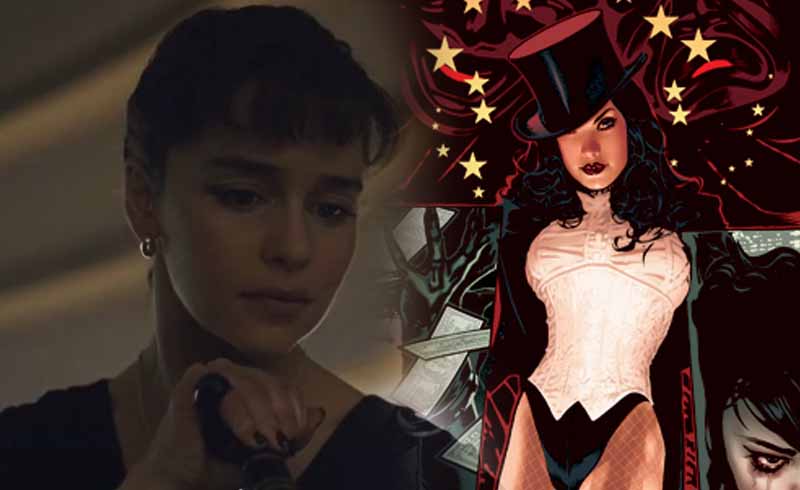 Though the franchise may have stumbled in their earlier entries, it looks like the DCEU is finally able to pull itself back up. With the roster of heroes expected to grow down the line, rumor has it that WB is eyeing one Game of Thrones star to be one of the most powerful sorceresses in DC – Emilia Clarke.

According to The Cultured Nerd, Emilia Clarke is apparently a frontrunner for the role of Zatanna Zatara. We don’t have any details on how the character will be introduced yet, but some think it will have something to do with Justice League Dark which concerns other magic-using characters like John Constantine and the Demon Etrigan.

I think Clarke would actually be fine for the role of a quippy magic-user, as she’s played her part opposite scoundrels in Solo: A Star Wars Story. I mean, she can play medieval dragon queen pretty well, but she also has a handle on more modern characters—not to mention she makes for a great brunette.

We don’t have any official source on this yet, so it’s probably best that we take this news with a grain of salt. Then again, with Clarke having made her name with HBO, it would make sense for her to come back and work with them. If Daenerys Targaryen wasn’t able to get justice with her ending, then maybe Clarke can be another powerful icon in the form of Zatanna?