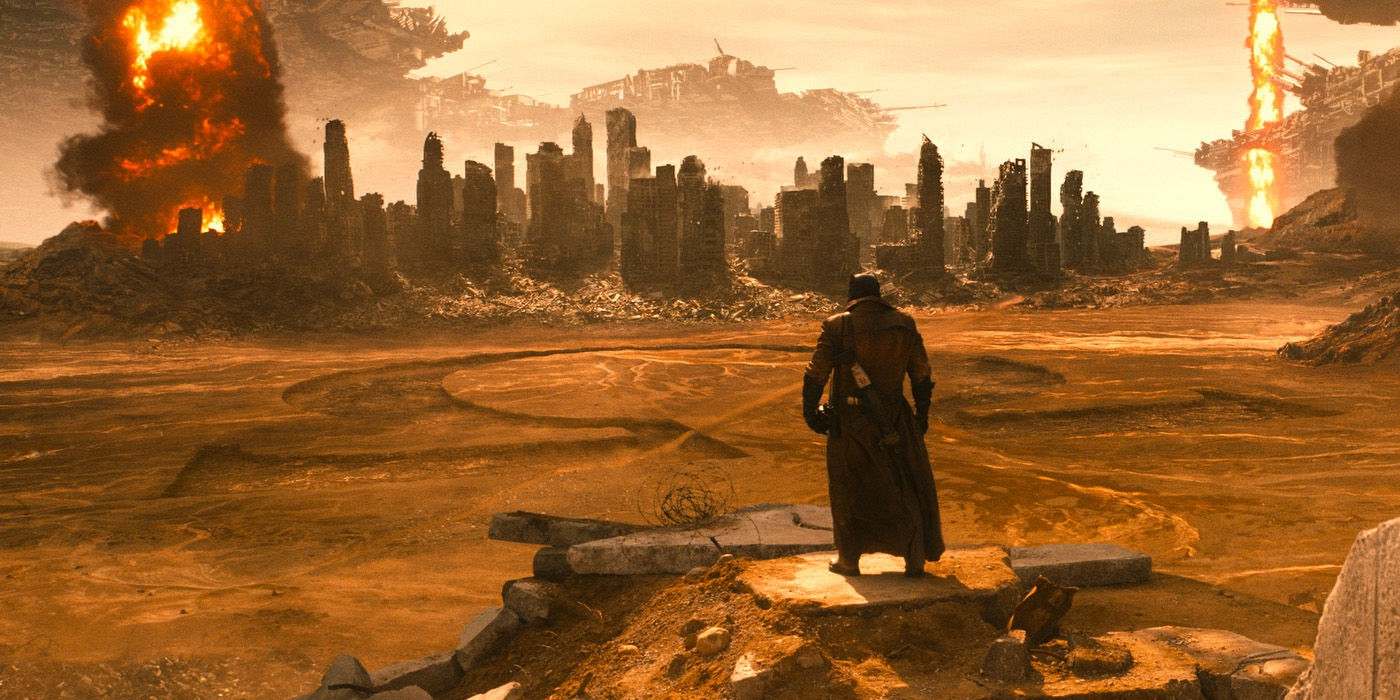 Batman v Superman: Dawn of Justice director Zack Snyder had so many plans for the DC Extended Universe before his role in the franchise had been stripped away by Warner Brothers. Now, posting another Justice League photo in Vero, Snyder offers DC fans another glimpse into the future that he originally had planned for the DCEU.

Posting a new photo on Vero, Snyder just recently featured a new image of Darkseid in a piece of ancient artwork. Trying to link this with the previous frame the director released on the social media platform, the new picture seems to be one investigated by Gal Gadot’s Wonder Woman.

Sharing the photo on the site, Snyder quoted Jesse Eisenberg’s Lex Luthor from the very end of Dawn of Justice, writing that “A bell can’t be unrung.” If Warner Brothers had kept Snyder and avoided meddling in the director’s plans for Justice League, this new frame could have confirmed Luthor’s prediction regarding Darkseid’s invasion on Earth.

Take a look at the photo down here:

Of course, as exciting as the thought of Darkseid in the DCEU is, it’s highly unlikely that Snyder’s plans for the franchise are going to be executed now that Warner Brothers has veered away from the filmmaker’s vision for the franchise. Warner Brothers has been known for meddling with the production of the many films in the DCEU, including Justice League and Suicide Squad. While the studio’s been correcting itself, giving films like Aquaman and Shazam! some leeway, we’re very unsure whether or not the studio will decide to steer itself back to Snyder’s arms.