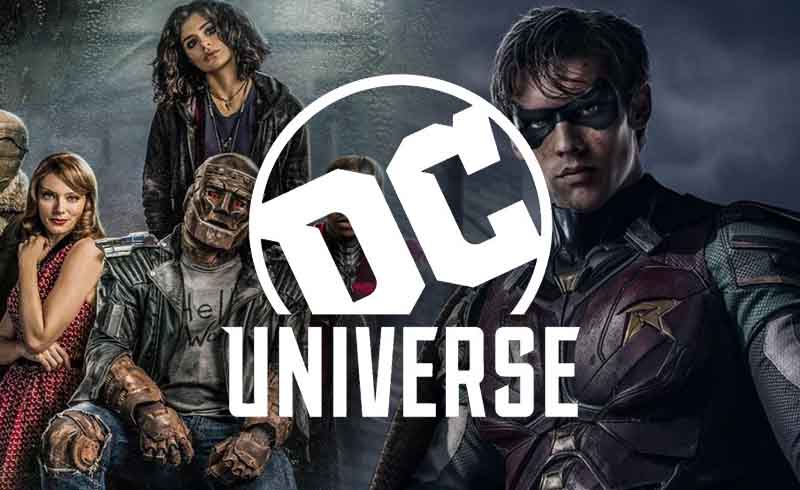 Even with original shows promised, a lot of people didn’t have a good feeling about the launch of DC Universe back in 2018. News has been going around that the platform has not been doing well for DC, and reports are coming in that WB has just laid off a majority of the staff.

As per The Hollywood Reporter, insiders have claimed that most of the staff that was behind DC Universe have been terminated from their jobs. While this may be poorly timed what with DC FanDome happening later in the month, we have been getting continuous reports that the streaming service was a dud for the past year. One source even commented, “DC Universe was DOA as soon as the AT&T merger happened.”

If there’s any silver lining though, a lot of the original content has been ported over to HBO Max. Fans will still be able to check out DC Originals like Titans and Doom Patrol, even animated IP like Harley Quinn and Young Justice.

Personally, I’m all against the exclusive content for each streaming service, but it’s kind of the climate that we’re in now. Hopefully these companies find some kind of compromise where consumers don’t have to pay for multiple platforms just to get access to specific shows. In the meantime, we’ll just have to decide on whether the bill goes to HBO Max, Netflix, Disney+, Apple TV, Amazin Prime Video, or Hulu this month.

As for DC, watch out for the FanDome event which is set to take place on Aug. 22.