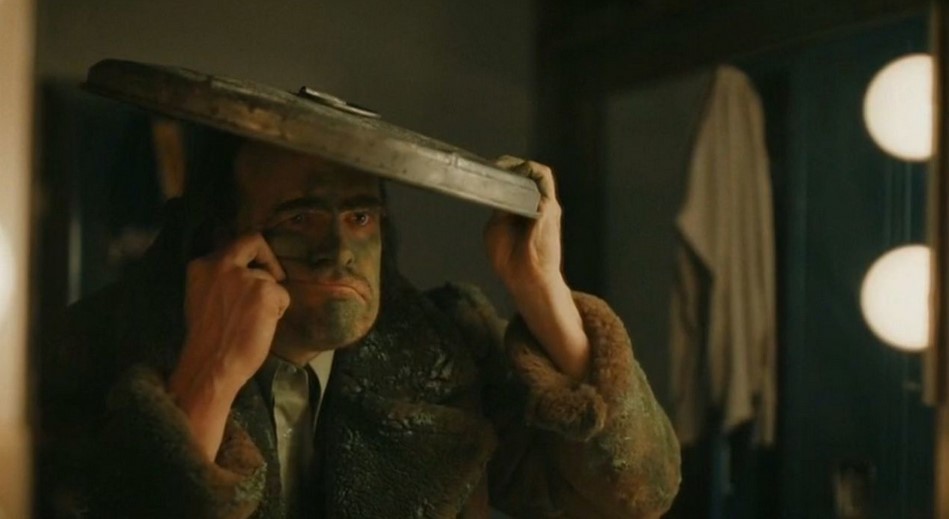 Everyone has been raving about Joker ever since it came out in theaters, and a lot of people are digging this dark character study on the Clown Prince of Crime. I guess it was only inevitable that Saturday Night Live would poke fun at the film, and they’ve decided to give us a serious parody of Sesame Street with Stranger Things star David Harbour.

Check out the trailer for Grouch:

I think it’s a very clever parody, and there are also “darker” takes on other Sesame Street regulars like Bert, Ernie, Big Bird, and Elmo. I just thought it was kind of a missed opportunity when they turned Snufflepagus into a pimp because they could have called back to the Dave Chappelle bit where he proposes that the pimp on Sesame Street is Count von Count.

Despite the controversy upon release, Joker has managed to wow audiences in the box office, and the film is said to have passed half a billion in ticket sales. With the comic book genre being dominated by kid-friendly Marvel films, it’s kind of nice to see some variety and darkness come back to movies. Hopefully the success of this darker take changes WB’s minds when it comes to releasing the Snyder Cut in the future.

Here’s the synopsis for Joker:

Forever alone in a crowd, failed comedian Arthur Fleck seeks connection as he walks the streets of Gotham City. Arthur wears two masks — the one he paints for his day job as a clown, and the guise he projects in a futile attempt to feel like he’s part of the world around him. Isolated, bullied and disregarded by society, Fleck begins a slow descent into madness as he transforms into the criminal mastermind known as the Joker.